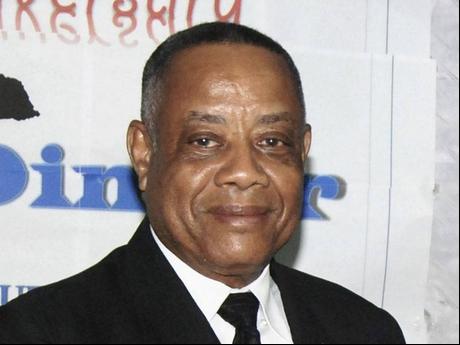 Agriculture minister Derrick Kellier says the sector continues to grow as indicated by the food import bill which declined by US$43.6 million last year, the largest decline since 2009.

He says despite the many challenges, agriculture continues to be the backbone of the Jamaican economy, contributing over six per cent to the country's GDP.

In addition, Kellier says agriculture is at the heart of rural and national development.

However, Kellier notes that lately the sector has been hard-hit by drought, and bush fires, bringing into sharp focus the vulnerability of the agricultural sector.

He says as a result the ministry has embarked on an islandwide Rehabilitation and Mitigation programme valued at over $50 million, to provide affected farmers with seedlings, fertiliser and water tanks and water.

In the meantime, Kellier is stressing the importance of improving and expanding irrigation especially now that there is a prolonged dry spell affecting the country.

He notes that total irrigable land in Jamaica is 187,814 hectares but only 12,500 hectares or about seven percent of that land is currently irrigated.

Kellier was delivering the main address on the second day at the 63rd annual Denbigh Agricultural, Industrial and Food show in Clarendon.