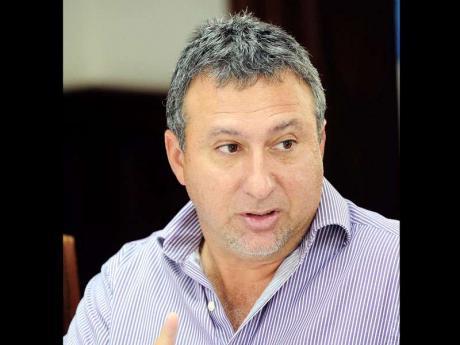 File Photo
Metry Seaga ... "businesses are facing higher costs to operate, especially those who need the commodity to produce their products."

President of the Jamaica Manufacturers Association (JMA) Metry Seaga, says the drought has been taking a toll on the sector.

Seaga says businesses are facing higher costs to operate, especially those who need the commodity to produce their products.

According to him, some companies have ran out of water.

He says some businesses have been unable to buy water because of the demand on private suppliers.

The JMA president says the drought is also affecting productivity as manufacturers have indicated that some employees are unable to come to work because of water challenges at home.

Seaga says the current water situation is serious and there needs to be a different approach to addressing the problem.

He says if businesses continue to suffer the entire economy will eventually feel the pinch as well in higher prices.

The JMA president was speaking on Nationwide Radio this morning.