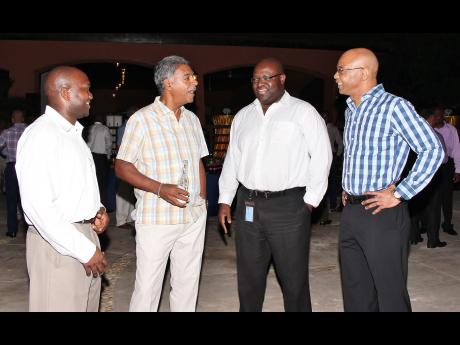 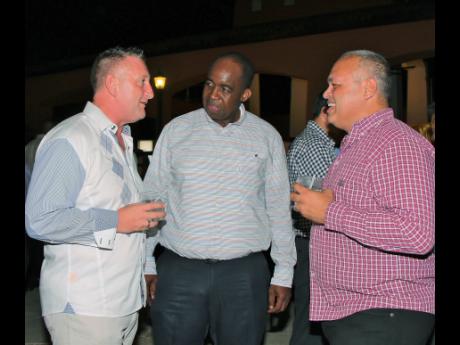 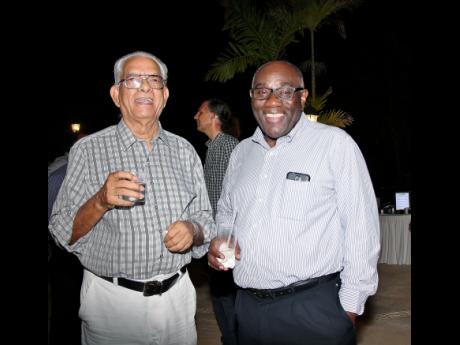 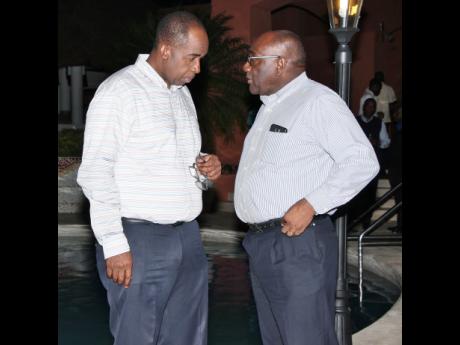 National Commercial Bank (NCB) has earned a reputation among business executives and professionals in Montego Bay for sparing no expense where its annual sponsorship of the July gathering of the all-male Monday Club is concerned.

The event attracts scores of professional males and is held monthly in the resort town, with sponsorship by select businesses. The Monday Club, established some 15 years ago, is a networking event that creates potential opportunities among male professionals. It's a place where good conversation is enjoyed during a cocktail reception, followed by dinner.

For years, NCB has been sponsoring the event annually in July and the bank's group managing director, Patrick Hylton, religiously adjusts his diary to grace the west with his presence. Last month's event was held at the Seawind Beach Club in Montego Bay.

"Monday Club is an important event for NCB and we always look forward to the opportunity to sponsoring it," Hylton explained. He added that Montego Bay remains very important to NCB's operations islandwide, being one of its major business centres.

"Hosting Monday Club is one way of saying thanks to the business community. It serves simultaneously as a social and business platform to help us understand how NCB can serve its clients better. We are committed to continuing our sponsorship for the foreseeable future," Hylton assured.

Looking ahead, Hylton said NCB continues to explore innovative ways to redefine how banking is done in Jamaica by giving its customers more options. "One major stride in that regard is NCB's Bank on the Go initiative, the use of intelligent ABMs."

Hylton said NCB was exploring the possibility of expanding its operations in the region, as well as in the Jamaican diaspora in the United States. "This is an important part of our strategic plan. We are hoping that we should make progress with this initiative in the near future. We want to be among the top five banks in the Caribbean," Hylton stated.

Speaking of its mortgage facility, Hylton said NCB's interest rates remained competitive, adding that despite not yet having a building society subsidiary, the bank's more than J$500-billion asset base allows it to utilise large pools of funds to back its mortgage portfolio.

"We feel that offering long-term mortgage facilities is an important aspect of customers' life cycle, which we want to satisfy in a significant way," he said.

Hylton is encouraging customers to explore its general insurance offerings through its subsidiary, Advantage General.