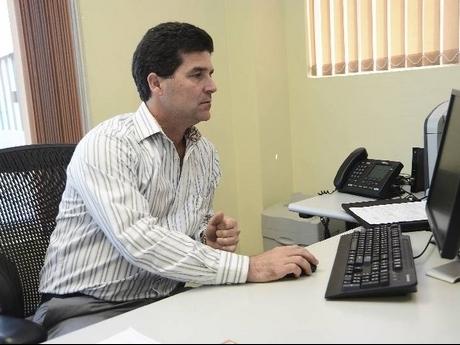 The Private Sector Organisation of Jamaica ( PSOJ) says it is not in support of a proposal for a billion-dollar job creation initiative funded 50-50 by the government and the private sector.

The proposal was put forward by the Co-Chairman of the Economic Programme Oversight Committee, Richard Byles.

He made the call against the background of the excess money the government received from the take up of two bonds issued on the capital market.

The government sought to generate $1.5 billion, but instead the bonds yielded US$2 billion.

Byles proposed that the extra $500 million be matched by an additional $500 million from the private sector and the money used to finance projects which will generate jobs.

However, PSOJ President, William Mahfood, says the proposed plan is not a sustainable approach to job creation.

The PSOJ president says instead of creating an employment creation fund, it would be better for the government to create the proper environment where entrepreneurship and other economic activities can thrive.