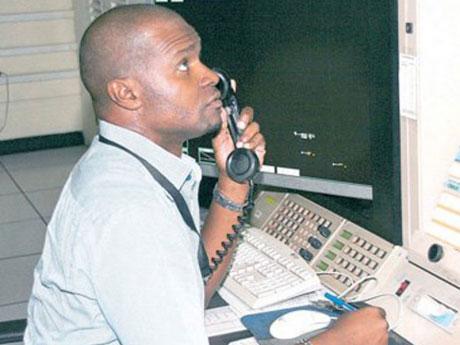 Solomon ... air traffic controllers have been complaining about the situation of inadequate equipment for years but the authorities have failed to address the issue.

The Jamaica Air Traffic Controllers’ Association is warning that Jamaica’s aviation and tourism sector could be in serious trouble if the government does not urgently address equipment challenges.

Association President, Kurt Solomon, says air traffic controllers have been complaining about the situation for years but the authorities have failed to address the issue.

Solomon says the current radio and radar systems are outdated and are known to have failures.

He says when there are failure, it is difficult for air traffic controllers to effectively communicate with pilots.

According to Solomon, this failure happens from time to time with instances of significant shutdowns.

He says the last major system failure occurred last year summer which resulted in delays to some flights to Jamaica from destinations as far as New York in the United States and Peru.

Solomon says since then, some airlines have been avoiding using Jamaica’s airspace and some have reduced flights or stopped flying to the country.

He is warning that there may be a repeat if the situation is not addressed.