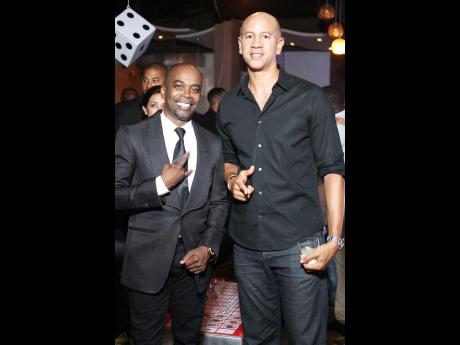 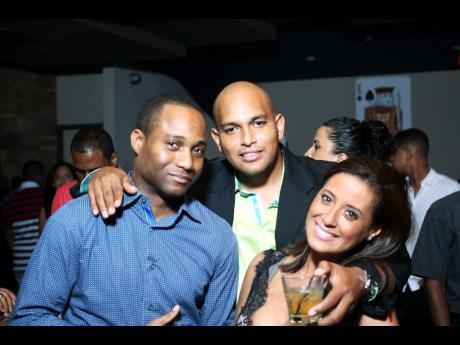 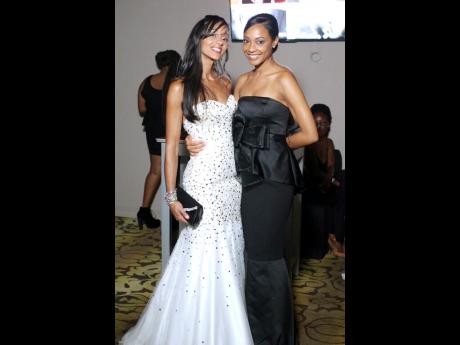 Contributed
Charlene Illgner (left), partner at K Parts Consulting, Florida, renewed her vows in Jamaica that day and stopped by the club to catch up with Melissa Warner, a director at Warner and Company. 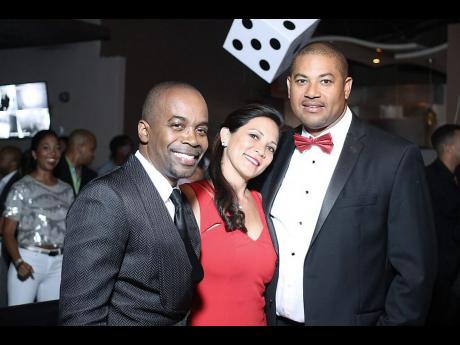 Jamaica's corporate crowd appears to be liking Fiction Fantasy more these days. Several leading corporate professionals from varying sectors are regularly seen at the club, heralding to some a renaissance for Jamaica's club scene which has taken a beating over the years.

Just one month after celebrating its first anniversary, the Fiction Fantasy team held a party for patrons on Saturday, July 25, under the Las Vegas-themed Ocean's Eleven in it's adjoining space named Fiction Fantasy 2, which is approximately four times the size of Fiction Fantasy 1.

CEO of the Linkup Media Group of Companies, which incorporates Fiction Fantasy located at Marketplace along Constant Spring Road, David Annakie said that, "Fiction Fantasy continues to step the game up. We are the Caribbean's number one cosmopolitan nightclub. This is not only a boost for Jamaica, but a big boost for Kingston, which I know can appeal to a lot more visitors."