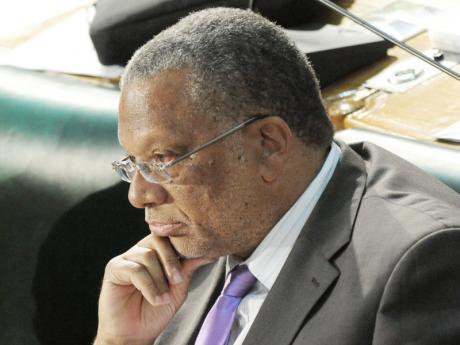 Finance Minister Dr Peter Phillip says he will be using a press briefing on Monday to respond to criticisms raised about the PetroCaribe debt buy-back.

Despite the Ministry of Finance, on Monday, issuing a media release stating that the deal would save Jamaica US$250 million in debt payments, Opposition Spokesman on Finance Audley Shaw has said there is deception at hand.

The leader of the Opposition, Andrew Holness, said the Government, in paying off the PetroCaribe debt, was putting itself under a cash-flow threat as a result of liquidating the debt.

However, Dr Phillips says the critics are wrong.