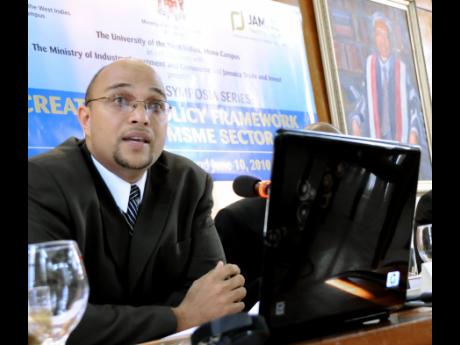 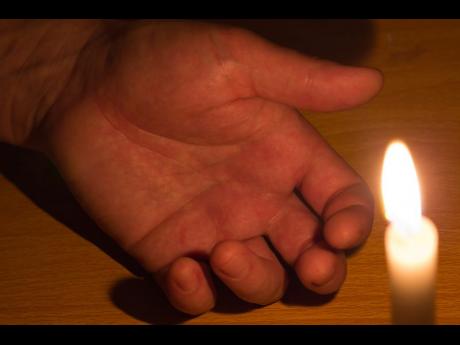 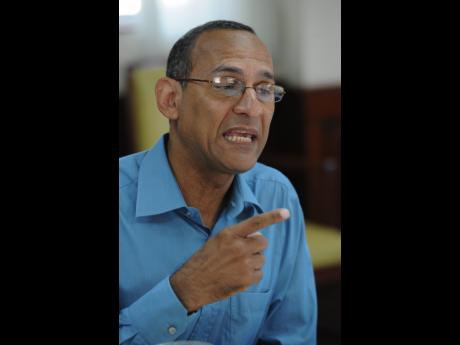 Who is Professor Alfred Francis?

As we enjoy the Independence period, we reflect on the life of a true hero to Jamaica and the Caribbean region.

Francis served as a Rockefeller Foundation Fellow to Makere University in Uganda, 1972-1974, and was appointed as the director of Economics and Technical Information at the International Bauxite Association, 1982-1992.

He was always accessible to his colleagues and his students in the department.

Most of the students of the Department of Economics prior to 2004 were taught by Prof, including myself. Many of the academics served under his headship, and those who did not, enjoyed and were enriched by his collegiality. Many of the technocratic leadership of the region - in the central banks, the Ministry of Finance, the statistical offices, the planning offices as well as regional economic institutions - studied under the guidance of Prof. He was very thorough in his thought processes and was the epitome of clarity. He taught the difficult subjects and made them very easy to understand.

How valuable was his work?

Throughout his years, Prof established his reputation as the leading econometrician in the Caribbean Community, and a major source of quantitative analysis for policymakers in the public sectors and executives in the private sectors of the region. He was a pioneer in the analysis of the growth of economies with 'enclave' export sectors, and his work on the optimal taxation of mineral 'enclave' economies was a major contribution to public fiscal policy toward mineral export sectors in Jamaica, as well as in several developing countries. In recent years, he has written on the impact of the burden of the national debt and crime on the growth prospects of the Jamaican economy.

He retired from the department in 2000, but continued to serve as George Beckford professor for four years, and was elevated to professor emeritus in 2006. While he no longer had responsibility for teaching courses, he was frequently in the offices and environs of the department advising and guiding academic staff members and students on their problem sets and projects. It is hard to see him as anything, but the epitome of the scholar-teacher-researcher that the university encourages.

What was his attribute?

Like many great thinkers, it is perhaps his humility that is the most striking first impression, no matter how often one meets him. That humility in turn frames his caring and sensitive spirit that is nurturing while empowering. One always leaves feeling more confident, as if the moral boost could overcome the limitations of one's knowledge.

He leads us by example. For him, there is no compromising principled behaviour, even when the personal cost is high. It guided his personal life, and inspired his perspective on national development. He established very high standards of academic achievement, of professional and personal integrity, and commitment and leadership as benchmarks for the future. We are all much richer intellectually and morally because of him.

Here are a few tributes from colleagues:

"Prof Francis will be missed. Above all, he was a gentleman. He chaired my interview panel when I applied to UWI in 2002. He was a person you learned from simply by being around him. He was a true academic."

"Prof Francis was my boss, mentor and very good friend. He taught me a lot, and encouraged and facilitated my career development during his tenure as head of department. "

"Professor Francis was a giant among equals, a good friend and counsellor. "

"I only had a few interactions with Prof Francis, but they were all very meaningful. I was always struck by his wisdom, grace and humility. He will be missed. "

"He taught me econometrics before I had even done elementary statistics. I did not know what an expectation was when he started writing E(X) on the board, yet I was able to get an A in the course"

"Al played many roles in my life. He was the father of a close friend, my lecturer, professional colleague, and my boss. He shone in each role."

"Prof Francis is the humblest man you will ever meet, he was my mentor, he helped spark my interest in economics, I am an econometrician because of him,"