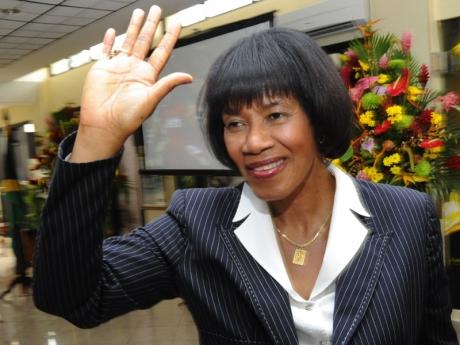 Prime Minister Portia Simpson Miller has declared that the country has been making considerable progress and at home and abroad, the truth is being spoken that Jamaica is moving up and onwards.

According to her, the sacrifice of Jamaicans is recognised and respected.

In her Independence Day message, Simpson Miller says this is a time when the country must celebrate the solid achievements of the past decades.

She also says it is a time when every Jamaican is being challenged to contribute in some way to the national good, by re-energising the Jamaican spirit of resilience, hard work, passion and genuine love for each other.

She notes that National Hero Norman Washington Manley believed that once there was a sense of ownership in Jamaica, citizens would play our part in ensuring that our nation develops.

Simpson Miller is calling on Jamaicans to help to build their communities and participate in the governance of the country.
According to her, this is how Jamaica will grow and bring real meaning to Independence.