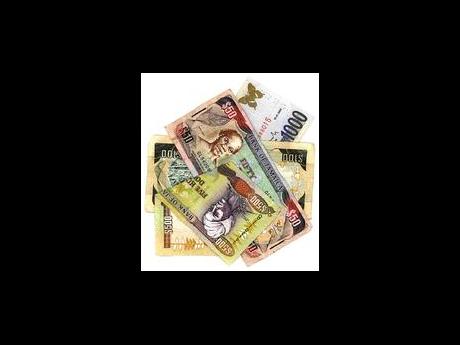 Allegations are that a prisoner, who was convicted in the Montego Bay Resident Magistrate’s Court, appealed his conviction.

A family member who was concerned about the delay in the progress of the appeal caused enquiries to be made.

Jeanette Payton informed the family member that the transfer of the transcript was holding up the process.

She further advised the family member that she had connections at the Supreme Court that could expedite the process, but it would cost $100,000.

The family member contacted someone in Jamaica to make further arrangements with the secretary, who was then told that the price was $80,000.

The family member reportedly became suspicious and reported the matter to the Fraud Squad.

The Fraud Squad then sought the assistance of MOCA.

Subsequently, an investigation into the matter was conducted by Officers of the Counter Terrorism and Organised Crime Division (CTOC) and Detectives from MOCA.

A 'sting operation' was conducted and Jeanette Payton was arrested and charged for Obtaining Property by False Pretenses after she was caught collecting $20,000 from a representative of the family member.