Sligoville looks to cash in on history 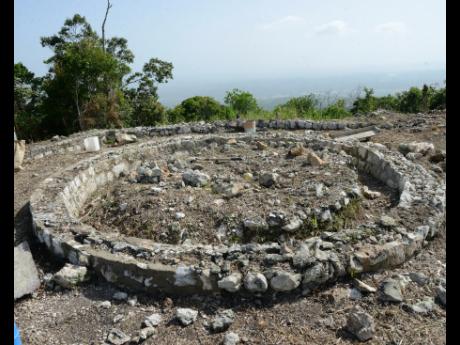 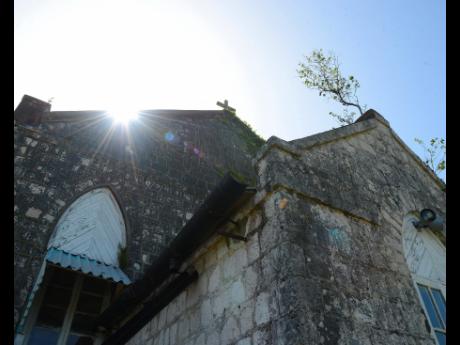 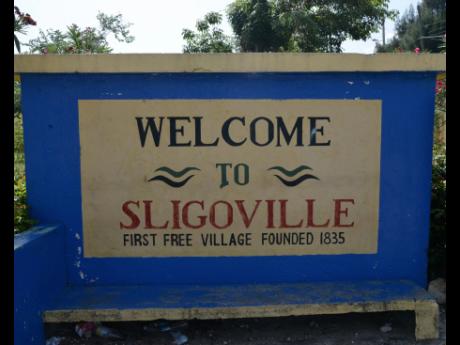 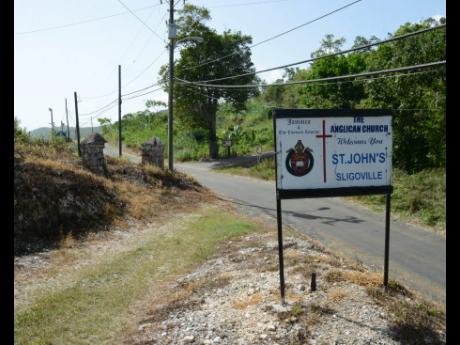 Imagine climbing the hills stretching from the hot and dusty plains of Spanish Town, through the twists and turns that lead to Sligoville, all in a bid to be fêted with finger-licking delights atop one of St Catherine?s most famous great houses. The view from any table could be spectacular.

Natalie Neita-Headley, the member of parliament for North Central St Catherine where Sligoville falls, said that the community is being positioned to take advantage of offerings of tourism.

?We have been working closely with the Tourism Product Development Company (TDPCo) and the Ministry of Tourism as it relates to heritage tourism. A concept and a design have been marked through with TPDCo?s chief planning along with the National Heritage Trust in seeking to renovate the great house,? Neita Headley said.

The great house today is in ruins. But the MP said that plans are afoot to not only renovate it, but to put in place a lounge area, a piano bar, as well as a museum for visitors to feast their eyes on.

Already, 20 young people from the community have been trained and certified as tour guides, the aim of which is to equip them with the necessary tools to comfortably take people around their community.

Natalie Williams, one of the tour guides, told The Gleaner that she yearns for the day when tourists will flood the community seeking to enjoy its tranquility and experience its history.

?The younger people would get jobs and there would be greater development. As a tour guide, I would get to take people on tour more regularly,? Williams said.

Victor Watson claims to be a direct descendant of one of the first persons to have purchased lands in Sligoville, St Catherine, where the first free village was set up.

Born 68 days or two months before Jamaica gained independence from Britain in 1962, Watson was a picture of pride last week as he spoke about his roots in the community which is located high in the hills above Spanish Town.

?I am a descendant of Thomas Watson who benefited from lands when they were being distributed,? said Watson who was drenched in perspiration because of work he and other men from the community were putting in at the site of an old slave quarters on an old plantation.

?Our lands were located in a place name Harry Pond. It was six acres of land,? he said.

The Reverend James Phillippo, a Baptist missionary who arrived in Jamaica in 1823, had campaigned for the abolition of slavery and for the establishment of free villages for emancipated slaves

On July 10, 1835, Phillippo bought 25 acres of land for £100, on which the village of Sligoville was established. The land was subdivided into 1/4 acre lots and sold to the emancipated slaves for the sum of £3.

?I am proud to be a direct descendant of the original owners. To know that I am an original Sligoville man and we have a rich history, it is a good feeling,? Watson said.

Sligoville these days is a fledgling farming community and residents dream of the day when its history will be a major pull for tourism.

In addition, it boasts a modern mini-stadium and sits at the foot of St John?s Anglican Church, Sligoville, built in 1840 by John Agustus O?Sullivan as a private chapel for his family.

Nearby is a great house which adds to the historical value of the community. While there is a plan to refurbish the great house and to use it as the centrepiece in the tourism product, the die is cast for the summer residence of Howe Peter Browne, the second marquess of Sligo who was governor of Jamaica from 1834 to 1836.

While parts of the concrete foundation remain intact, many of the stones have been heaped and set aside to make way for farming.

The community still has the relic of an old tank where enslaved Africans got their water. There is also an area of land where gold is said to be deposited, which has attracted several persons, some with maps, seeking to recover the treasure.

Neita-Headley said that the people of Sligoville are proud and independent, and that the young people are anxious about seeing the heritage tourism product get off the ground.

?I don?t think they have lived in the past; I think they have moved on. They have become a very modern society there and they would love to be able to have this tourism product, more so for the enhancement of the younger people,? she said.