Mormons do positive work in communities 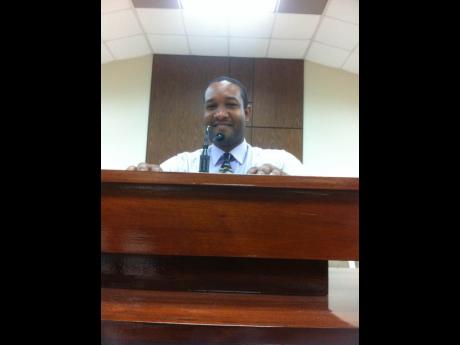 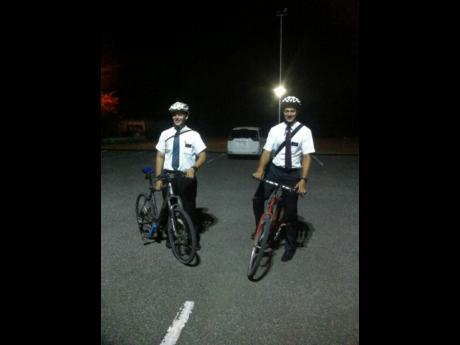 Ruddy Mathison
Two overseasmissionaries who, on a daily basis, pedal into communities to spread the word and assist with community chores where necessary.
1
2

For many, the Mormons have been a misunderstood religion, but a closer examination of the church of Jesus Christ of Latter-Day Saints has revealed that it has a lot in common with leading Christian denominations.

In fact, their way of worship and the core beliefs of the Christian faith founded on Jesus Christ being the saviour of mankind and His promise of redemption for His saints is the underlining principle that guides their worship.

Even with the use of the Book of Mormon in regular worship, a considered volume of holy scriptures comparable to the Bible - a book that is declared by the church to be a record of God's dealings to the inhabitants of the Americas, which contains the fullness of the everlasting gospel, the Church still maintained its belief in Jesus Christ as the saviour of the world.

Bishop Shun Lawton in charge of the Spanish Town branch of the Church of Jesus Christ of Latter-Day Saints told Family and Religion that the church has taken a more focused position on its role in the community and its stance on marriage.

"First of all, we believe that the family is essential to the Heavenly Father's plans. As such, most of our doctrine focuses on this truth," the Mormon bishop said, adding that the building of strong families eventually translates to better communities and nations.

"We concentrate on community outreach, establishing a humanitarian arm that not only benefits our members, but the wider community. This is specifically designed for the community members, who are not members of the church," Lawton stated.

He informed that the church has establish an organisation known as 'Desert Industry' responsible for giving donations to Food For The Poor and making other relief supplies available for people who are affected by natural or man made disasters.

Lawton said the Church is blessed with overseas missionaries who, on a daily basis, pedal their bikes out into the various Spanish Town communities and spread the word. He said, apart from them spreading the word, they also assist residents in the communities with different chores around their homes.

He was quick to point out that all the misconceptions about the Mormon faith is propagated by persons who don't understand the teachings of the church and what it stands for.

"The Church of the Latter-Day Saints solemnly proclaimed that marriage between a man and a woman is ordained by God," Lawton declared.

According to him, the first commandment that God gave to Adam and Eve pertained to their potential for parenthood as husband and wife.

"We stand by the proclamation of the first presidency and the council of the 12 apostles, declaring that God's commandment for his children to multiply and replenished the earth remains in force," Lawton disclosed, further declaring that God had commanded that the sacred powers of procreation are to be employed only between man and woman, lawfully wedded as husband and wife.

He asserted that husband and wife have a sacred responsibility to love their children because children are a heritage from The Lord.

"The family is ordained by The Lord, and marriage between man and woman is essential to His eternal plan," stated Bishop Lawton.

"Children are entitled to birth within the bonds of matrimony and to be raised by a father and a mother who honour marital vows with complete fidelity,"he stated.

According to him, happiness in family life is most likely to be achieved when founded on the teachings of The Lord Jesus Christ.