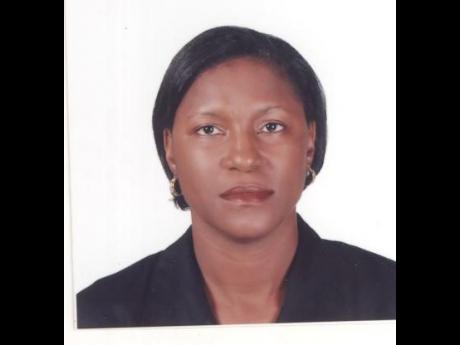 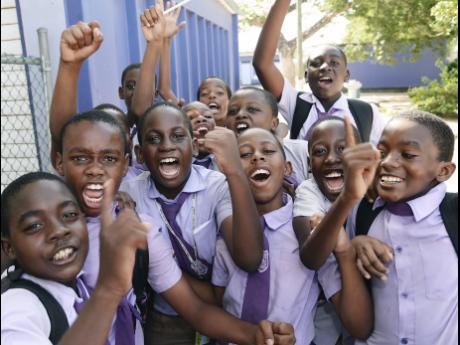 Perhaps the biggest irony of free education in Jamaica is the high costs that parents still have to pay for their children to access it.

Emerging trends in some secondary schools demonstrate that the idea of free education is, at best, a political cliche. This year, some parents of Grade Six Achievement Test (GSAT) awardees who were placed at selected secondary schools were done a disservice. No sooner had they accepted their placements, they were met with immediate financial demands.

One of the first costs encountered by parents was associated with the registration process. Most schools charged a fee for registration packages, which parents had to collect in order to proceed. These fees ranged from as low as $800 in one Region 3 school to a high of $7,500 in a Region 1 school.

Upon opening this package they were met with other impending expenses: medical examination, summer school, uniform/material, book lists, and PTA and auxiliary fee vouchers.

While many parents could voluntarily dismiss summer school programmes and, hence, the related charges, that represented the only cost that they could evade. All other costs had to be paid, which led to a growing concern for many: When are these fees due?

While parents could appreciate the immediacy with which a medical report might be required, several expressed concern that some administrators demanded the payment of the contentious auxiliary fees long before the start of the new academic year. Just under 40 per cent of the surveyed schools ordered parents to fork out the year's fees in July, with deadlines as early as the week commencing July 13, 2015.

It could be argued that parents should have been saving for their children's high school education; nonetheless, the harsh economic climate in which Jamaicans currently exist cannot be ignored. In January, The Statistical Institute of Jamaica reported an unemployment rate of 14.2 per cent, and that included parents. Yes, some parents are actually unemployed, some are beneficiaries of the Programme of Advancement Through Health and Education (PATH), some get by on remittances, some earn the minimum wage, and some are gainfully employed, according to the statistics, but their net salary is woefully inadequate.

Then there are those who get paid round about the 25th of each month. When administrators demand payment long before payday, where exactly do they expect parents to source it from? More important, is this a reasonable expectation?

Think about it. The entire summer break is ahead, yet long before parents can figure out who will stand as guarantors for their next 'back-to-school loan', they are mandated to pay auxiliary fees.

From an administrative perspective, it can be understood that school repairs are necessary, utility bills need to be defrayed, and the list continues. But where is the Ministry of Education's contribution to these schools? Principals must take the Government to task, collectively address any inefficiencies through the Jamaica Association of Principals of Secondary Schools, and insist that traunches be paid in a timely fashion.

In some schools, accessing textbooks for rental was contingent on the payment of auxiliary fees. Obviously, this was an administrative tactic to enforce parents' compliance. However, the grim reality was that parents who couldn't afford to pay at the appointed time were not allowed to collect their children's textbooks, which the ministry provided under the National Textbook Rental/Loan Scheme. Fifty four per cent of the schools surveyed admitted that these new students had to pay auxiliary fees as a precondition to collecting their rental books.

Conversely, some administrators denounced this worrying trend and indicated that their textbook rental was not contingent on the payment of any fees whatsoever. Further, some explained that payment wasn't due until August 31 and, even so, payment plans were in place for those parents who could not afford to pay the total fees at once.

(4) The real cost of free education

So with the surveyed auxiliary fees for the academic year 2015/16 ranging from $6,000 to $41,000 (in non-boarding institutions), one might ask: How much does free education cost? Indisputably, its real cost varies across households: One parent, a PATH beneficiary, broke down in tears when she was informed that her son would not get the textbooks until the auxiliary fees were paid.

Another parent was baffled to see a tablet listed as an Information Technology (I.T.) requirement on her daughter's book list. In another school, the breakdown of the auxiliary fee reflected a charge of $9,000 for IT lab access. Clear instructions were that if the student doesn't pay that fee, there would be no access to IT for that academic year.

The Ministry of Education continues to take deliberate steps, to monitor school fees and to approve textbooks for purchase and/or rental. Its efforts are aimed at minimising the financial burdens faced by parents, thereby increasing students' access to education, with the ultimate goal of improving national literacy rates and overall academic performance.

Clearly, additional measures are required to preserve this vision and to safeguard parents.