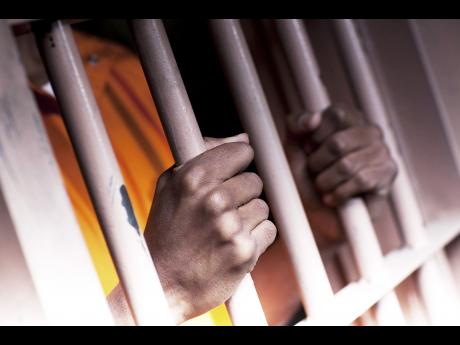 The Denham Town Police are investigating the circumstances surrounding the escape of a prisoner from hospital on Saturday, August 8.

On the run is 20-year-old David Ming, of Spanish Town Road, Kingston 11. He is facing charges of shooting with intent and illegal possession of a firearm and ammunition.

Ming, who is of brown complexion, slim build, sports multiple tattoos on his arms and shoulders, and is about 185 centimetres (6 feet 1 inch) tall. He was discovered missing around 9:30 p.m.

The Inspectorate of the Constabulary (IOC) has launched a probe into the matter. Anyone with information regarding the whereabouts of David Ming is being asked to contact the IOC at 906-5325 or 754-8217, Denham Town police at 948-6443, police 119 emergency number or the nearest police station.

Citizens are also being warned that they stand to face prosecution if they are found offering criminals a safe haven, as it is a criminal offence to harbour a fugitive.