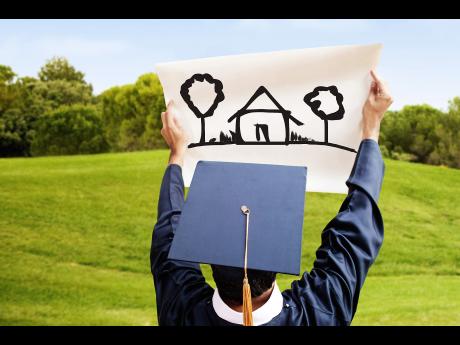 Public school students recorded an average 90 per cent pass rate for the more than 49,000 entries in this year’s Caribbean Advance Proficiency Examinations (CAPE).

Noting that this is similar to last year’s pass rate, the Ministry of Education says student performance in law recorded the highest percentage increase, followed by information technology.

However, the education ministry says this year’s result reveal a general decline in students’ performance in mathematics-related subjects.

As a result of the decline, Chief Education Officer Dr Grace McLean says the geometrical and electrical engineering drawing syllabus has been revised for implementation in September.

McLean says preliminary analysis of the results for the other three subjects indicate that emphasis has to be placed on students' grasp of fundamental concepts rather than focusing on past examination papers.