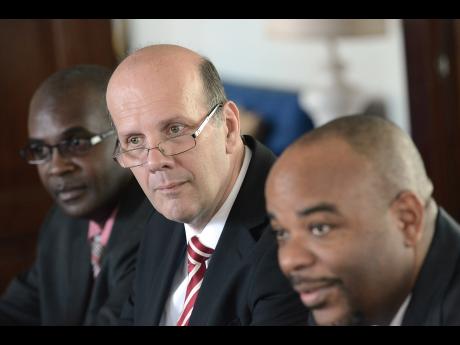 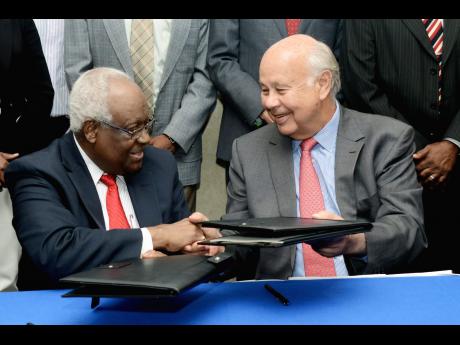 Ricardo Makyn
Media magnates J. Lester Spaulding (left) and Oliver Clarke shake on a deal for the merger of RJR and The Gleaner at The Jamaica Pegasus last week. 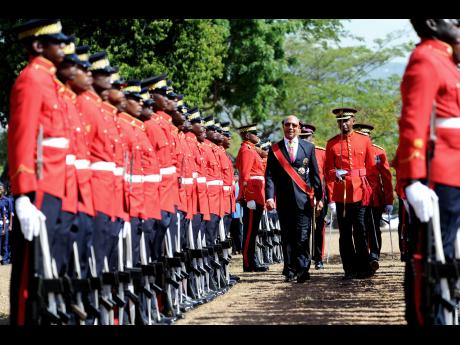 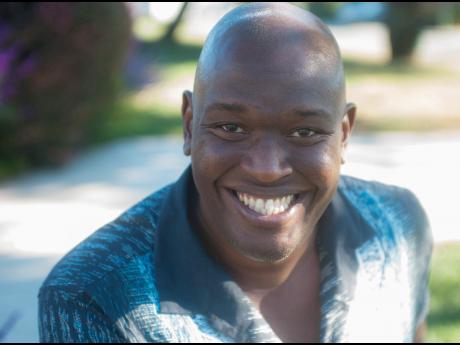 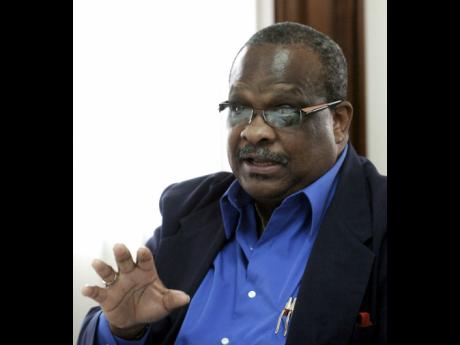 The big news last week came from an unusual news maker, as it was announced that Radio Jamaica Limited had acquired the media assets of the 180-year-old Gleaner Company to form the largest media conglomerate in the English-speaking Caribbean. The boards of the 180-year-old Gleaner Company and the 65-year-old Radio Jamaica approved the merger of both entities, and the Jamaica Stock Exchange has been advised of the deal. The transaction will require shareholders and court approval, as well as some support from regulators such as the Broadcasting Commission of Jamaica.

The Independent Commission of Investigations (INDECOM):

Marking five years of operation and with Commissioner Terrence Williams returned for another turn at bat, the watchdog sought to assure honest police men and women that they have no need to fear its investigation as long as they are doing their job lawfully.

The Government Member of Parliament stuck to his guns despite criticisms of his claim that the lottery scam, which has left a trail of death across western Jamaica, has provided an economic windfall for businesses, which should now contribute to the various social-intervention programmes that seek to target at-risk young people.

The Jamaica-born computer scientist hit the front pages after he was appointed deputy chief data officer in the United States Department of Commerce.

'Proud & free at 53', the nation celebrated Independence Day with pomp and pageantry, parties and picnics as Jamaicans marked another year as an