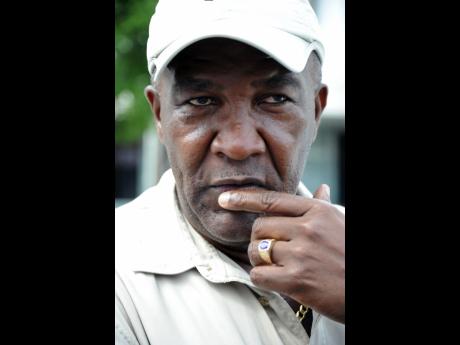 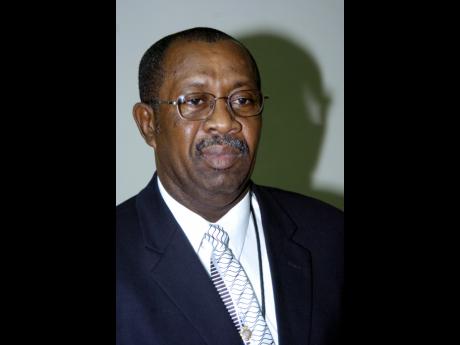 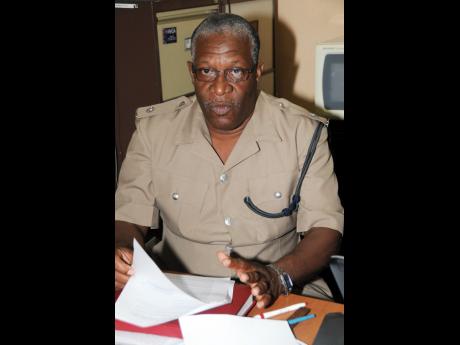 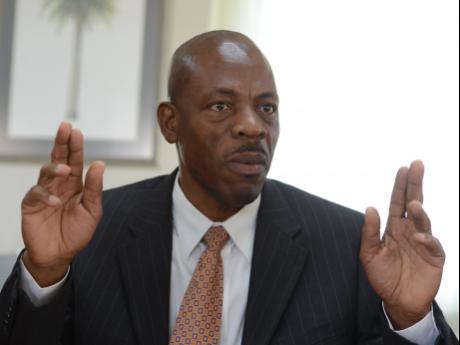 Three former crime fighters, who made their names on the gritty streets before ending their long service to the Jamaica Constabulary Force, have pointed to a lack of leadership, a failure to connect with the people they serve and an absence of commitment by some members of the Force as the reasons the police are now struggling to tame the crime monster.

The three ex-cops, who all retired after having each served for more than 30 years, are disappointed with the failure of the Force to put a lid on crime, and last week gave their take on what is going wrong.

Altemorth 'Paro' Campbell, who retired after being promoted to the rank of deputy superintendent, argued that the Force is now facing a challenge with the level of commitment being shown by its young members.

However, Campbell placed the blame at the feet of some divisional commanders.

"The man them too detached from the streets. They need to get into the community, get more involved with the people. I am not seeing where they are doing that as much as before," said Campbell, who spent his 40-year career at the Flying Squad and in volatile divisions including St Andrew South, Kingston Western and St Andrew North.

"Police today need to see their job as a business and the people as their clients. You can't operate without your clients," said Campbell.

"Some divisional commanders I know of will go into office and don't come out 'cause them don't know the streets. You must go out on the streets with the men you lead so you can build their confidence. They need to see you with them," said Campbell.

For retired Senior Superintendent Calvin Benjamin, to do a comparison between then and now would not be fair.

Benjamin, in his 40-year career, served as criminal investigator at the Major Investigation Task Force, the Kingston Eastern and Western police divisions, Internal Affairs, and at the then Criminal Investigation Branch headquarters.

But retired Superintendent Hugh Bish, who served for more than 30 years, is not convinced. He believes that cops in past decades were more attentive to residents of the communities they served than the police are today.

"Back in my time, we responded to every call. Sometimes we find something and sometimes we don't. I don't want to say that it is not happening now because that would be speculation, but these tactics usually work for us," said Bish, who operated as a homicide investigator in some of the ganglands of Clarendon, Kingston, St Andrew, Portland; and at the Mobile Reserve, among other units.

"You have to work with the people. If a man see somebody hiding something and call you as the police and when you come all you find is a stick, it doesn't matter," said Bish.

"What has happened is that man is a hundred times more willing to call you next time, and chances are you will go there and find more than a stick."

But Commissioner of Police Carl Williams is not convinced that a lack of community engagement by the police is at the heart of the problem.

"I don't know; I have not gotten that impression any at all. We have a new system in place now that is helping us to engage the communities in a much more intimate way. In fact, policing as it is practised now (community engagement) is almost a philosophy," said Williams.

"So we get people to go into the communities and it is more than just for the police's sake, but they interact and engage with the community," he said.

Assistant Commissioner Gary Welsh, head of the police Community Safety and Security Branch, underscored the commissioner's position as he pointed to a distinction between community relations, which he said was being practised decades ago, and community policing.

"We have a great appreciation for the work and worth of those who served before us. They created a great foundation. In yesteryear, I'm talking 10-15 years ago, we had what was called a community relations focus, which was the police creating a relationship with the citizens for the benefit of the police," said Welsh.

"Today, we have transitioned from community relations to community-based policing. The focus now is to have both sides benefiting. It's a partnership.

"You have to understand the subtle difference. Community relation is asking 'what can the police get out of the community'. Now we are saying let us create this partnership, where it is more than seeing what we can get, but also about tackling some of the other social issues," said Welsh, who has served some 20 years in the Force.