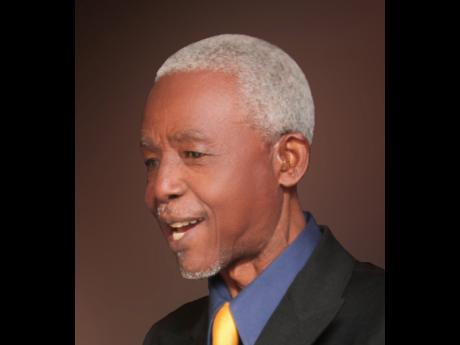 Vhybirt Cameron was a man of purpose, who delighted in finding work and making each day productive.

Born, February 29, 1948 in Rock River, Clarendon, he was the only child for Sydney, his father, and the last of three boys for Joyce, his mother Cameron loved farming activities in the community - tending pastures and rearing animals.

But hard days working the field as a youth got him thinking that there was a better path to being successful because hard labour and his 'slender physique', plus sickle cell diagnosis, were not always the best running mates.

After moving to Kingston to spend time with his mother, brother Roy and family friends, the Cowans, he attended Vauxhall Primary School then moved on to St Andrew Technical High School.

He attended the College of Arts, Science and Technology where he completed building-construction courses to earn a certificate.

Cameron left Jamaica for New York in 1972 to live with his mother and brother. His fascination with building infrastructure; seeing roads, bridges and transportation systems excited him. He was determined to be a civil engineer.

He enrolled in New York Technical College in Brooklyn. He earned an associate degree in applied science and completed a BSc in civil and environmental engineering at the City University of New York in 1978.

While reading for his degree, Cameron did odd jobs around New York City, being a messenger and elementary school lunch packer.

After returning to Jamaica, Cameron worked at Urban Development Company as chief engineer, project analysis. He also worked at the Ministry of Finance as head of engineering projects.

He also served as assistant professor, Northern Caribbean University, from 2006 to 2014.

"He was a loving husband, fun and dedicated father, who enjoyed classical music, pantomimes, poetry and West Indies cricket, and even creative cooking, as a class-A chef," said daughter Veronica.

Have you recently lost a loved one whose footprints you want documented in this feature? Please send tributes, eulogies and photographs to Footprints@ gleanerjm.com