Footprints: Vinnette Stewart - She walked ahead of us 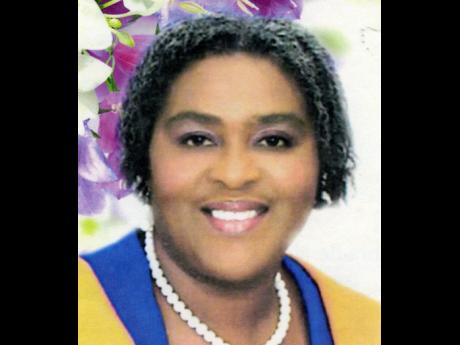 She was a loving mother, aunt, sister, colleague and best friend.

Her niece, Moya-Gaye Benjamin Lodge, related that she was able to laugh at herself as she was a firm believer in not taking life too seriously.

In 2001, she was diagnosed with leukaemia and, as a result, she was out of work during treatment.

However, despite her getting better, she was unable to regain employment, but later she received a call from Kingston College where she served as bursar for 13 years, beginning August 2002.

She was an active member in her congregation at the Kingston Church of Christ and also a committed and dedicated worker.

Her closest friends and relatives will always remember her for her fiery personality, infectious smile, outspokenness and willingness to offer the soundest advice.

Have you recently lost a loved one whose footprints you want documented in this feature? Please send tributes, eulogies and photographs to Footprints@ gleanerjm.com