Get used to it, INDECOM tells cops complaining about providing statements 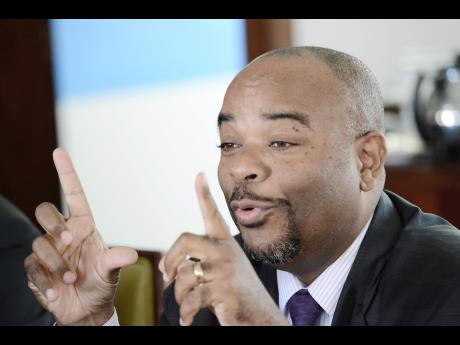 File
Williams: It is now time to recognise that INDECOM is the law of the land. I’m asking members of the force to put aside falsehood and fierce mongering, if you have a general complaint about INDECOM make it formally.

Head of the Independent Commission of Investigations (INDECOM), Terrence Williams has told members of the police force that they will have to get used to giving prompt statements to the oversight body.

Speaking at a Rotary Club meeting in Mandeville, Manchester, yesterday,Williams noted that some police personnel have taken issue with the requirement that they provide statements to INDECOM as soon as possible after an incident.

On Sunday chairman of the Jamaica Police Federation, Sergeant Raymond Wilson, accused INDECOM of unfairly treating policemen and women when compared with criminals. While speaking at the funeral of slain police constable, Crystal Thomas, Wilson said INDECOM is forcing the police to give statements but cannot do so with alleged criminals.

But Williams says providing statements long after an incident is not acceptable:

During a Gleaner Editors’ Forum last month, INDECOM dismissed claims that criminals are being allowed to spread mayhem since crime fighters are no longer anxious to pursue them because of INDECOM's rigid oversight.

And yesterday Williams said it is time that elements in the police force put aside fear mongering and begin cooperating with INDECOM.

“It is now time to recognise that INDECOM is the law of the land. I’m asking members of the force to put aside falsehood and fear-mongering, if you have a general complaint about INDECOM make it formally,” he said. 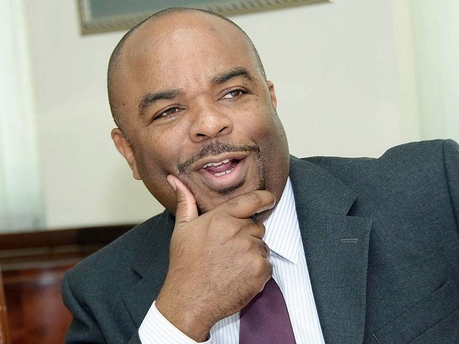 "In the last five years there has not been a single complaint of overzealous INDECOM investigators of improper conduct, that’s why it is sad that despite this process you still have falsehood being uttered."