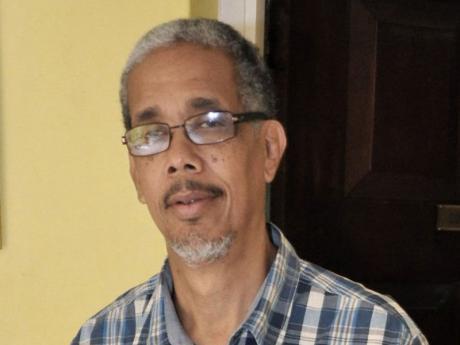 Burke... The new rules will take into account remarks made on social media as well as other platforms.

Burke says the new rules will take into account remarks made on social media as well as other platforms.

There has been tension in some PNP constituencies in recent weeks especially in areas where the sitting Member of Parliament is being challenged. There have been verbal clashes, protests and strong criticism among opposing sides in Lisa Hanna's South East St Ann constituency and in North East St. Elizabeth where Raymond Pryce is the MP.

The situation intensified on Sunday when MP for North West St Ann, Dr. Dayton Campbell, criticised Hanna’s leadership and suggested that she is a better social media profiler.

Recently, the car tyres of Evon Redman, who is seeking to unseat Pryce, were slashed by persons believed to be supporting the MP.

While declining to comment on any specific case of tension or disagreement, the PNP general secretary urged members to use the mechanisms in place to settle grievances.

The PNP General Secretary also sought to assure that the PNP is fully united and that recent issues affecting the party are being addressed.

In the meantime, the PNP General Secretary says candidate selection is ongoing.