PNP expects challenges in 12 constituencies with more than one aspirant 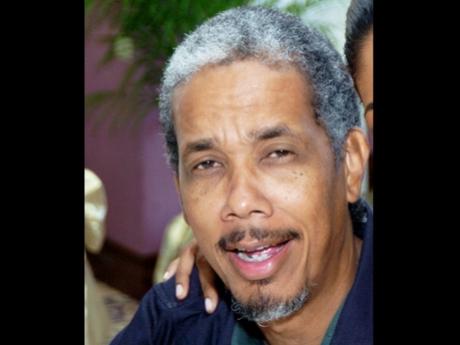 PNP ... Paul Burke, said each of the 12 constituencies has more than one aspirant.

The People’s National Party (PNP) says there could be run-offs in 12 constituencies to determine the party’s representatives for national elections.

Speaking on Cliff Hughes Online this afternoon, PNP general secretary, Paul Burke, said each of the 12 constituencies has more than one aspirant.

However, he declined to give the number of applicants for North East St Elizabeth, represented by Raymond Pryce, and South East St Ann, where Lisa Hanna is the Member of Parliament. 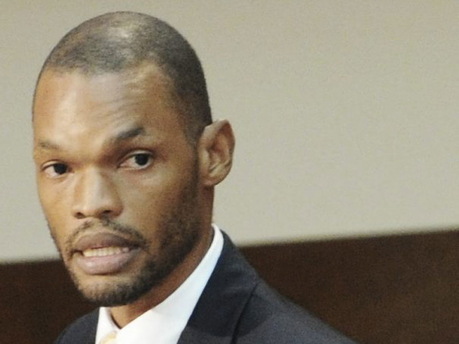 Burke explains that he cannot do so until the list goes to the party’s executive committee, which is scheduled to meet on Monday.

The party has been trying to control rifts that have developed as a result of the potential challenges.

Those involving Hanna and Pryce have attracted the most attention. 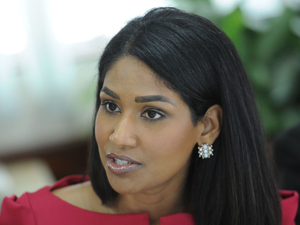 On Sunday MP for North West St Ann, Dr. Dayton Campbell, criticised Hanna’s leadership and suggested that she is better at profiling on social media.

Recently, the car tyres of Evon Redman, who is seeking to unseat Pryce, were slashed by persons believed to be supporting the MP.