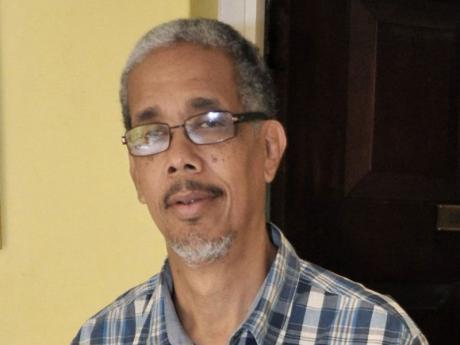 Burke ... the issues in Hanna's constituency have been lingering for some time.

The leadership of the People’s National Party (PNP) says it should have intervened earlier in the problems in Lisa Hanna’s South East St Ann constituency.

Speaking on Cliff Hughes Online, PNP general secretary, Paul Burke, said the issues have been lingering for some time.

He refused to state the cause of the troubles involving Hanna and some of her councillors. Burke is also dismissing as "garbage" claims that he and other senior figures in the party are trying to halt Hanna’s advancement in the PNP.

A Don Anderson poll last month revealed that Hanna was only second to the Dr Peter Phillips as a possible replacement for PNP president Portia Simpson Miller. Reports of problems in South East St Ann surfaced in the public from as early as February.

Richards has indicated an intention to challenge Hanna for the right to represent the party in the next general election.

Meanwhile, the Office of the Contractor General is conducting a probe into government contracts involving Hanna's constituency’s office.