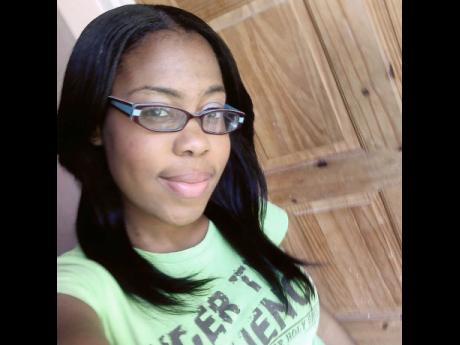 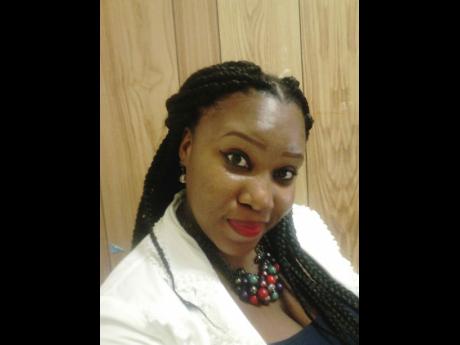 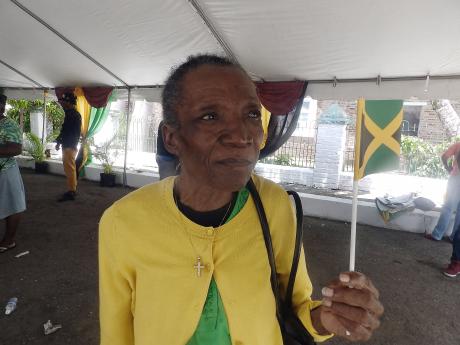 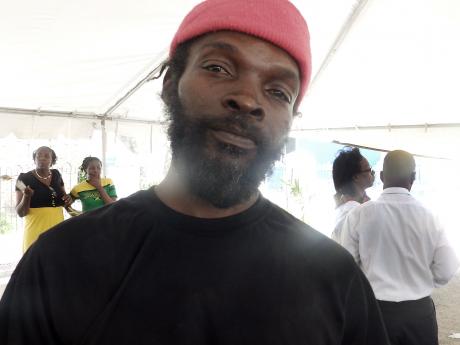 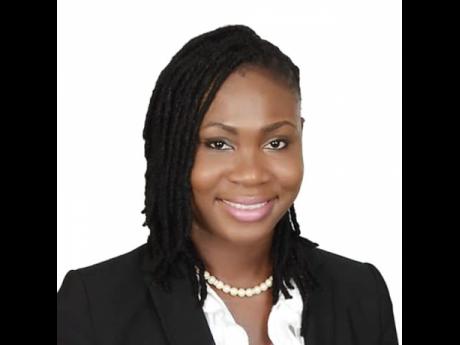 The roads are rocky and the hills are steep,

The makka scratches and the gully deep.

The town is far,

And the mountain men have far to go.

This year marks the 150th anniversary of the Morant Bay Uprising. The people of St Thomas happily wave their flags and are proud to call Paul Bogle their own. Rural Xpress sought the views of some residents about the esteemed hero.

He was one of the very few slaves who could read. The planter on his estate was quite fond of him, so he taught him how to. He was friends with George William Gordon I believe, and together, they led the Morant Bay Rebellion. He is, of course, from Stony Gut.

Paul Bogle is synonymous with the Morant Bay Rebellion. Once you hear one, then you think of the other. He, along with some farmers, walked to see Governor Eyre about the grievances and injustices that the people of Jamaica were

facing at that time. As a result, he was hanged, along with George William Gordon.

I'm a bit uneasy with the fact that I'm unaware of his image, since the recent dispute argues that the statue done by Edna Manley may not have been of Paul Bogle. The people of Jamaica need to know or at least have an idea of who we celebrate as our hero, not only what he stood for, but also what he looked like.

I don't remember much, but that he was a deacon in the Baptist Church and he walked to Spanish Town to speak with Governor Eyre. They were refused, and so they left. I'm not sure what they did next, but the militia was sent to get rid of them. The majority of the houses were burnt and a lot of people were killed in the rebellion, yet the militia was hardly harmed.

He was a national hero and what I remember is that he led a rebellion so we could be more of what we are today.

We didn't have any land as slaves, so at that time, Paul led a ridiculous rebellion. The white men lost only a few of their soldiers, but Bogle and George William Gordon lost their lives, along with many black men because they were weak. I'm very grateful for what they did though.

He freed the nation. He got some men with him and go to Spanish Town and those times the roads weren't as smooth as now. They were stony and full of bush. They didn't get through because they said he wasn't there, but I think he was. Paul and the men had to walk back, maybe hungry and such by now. He was hanged right here in front of the courthouse. We want back the statue... so we have something to remember him by!