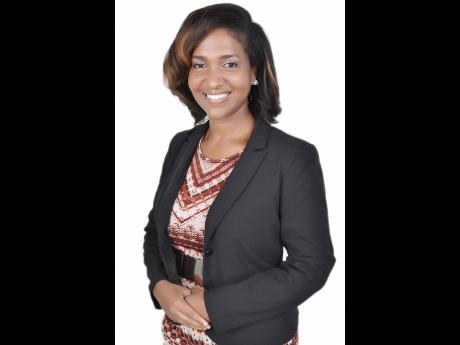 D'Andra Collinder is the recipient of a US$5,000 scholarship from the Caribbean Tourism Organisation (CTO) Foundation to complete her postgraduate degree in hospitality and tourism management at the University of the West Indies.

The CTO Foundation has since 1998 been awarding scholarships and grants to Caribbean nationals from 30 CTO-member countries who are interested in pursuing studies in tourism, hospitality and language training.

The foundation forms part of the Caribbean Tourism Organisation, a premier institution driven towards positioning the Caribbean as the most desirable, year-round, warm-weather destination.

Collinder, who has chosen to specialise in tourism management, is keen on contributing to the development of film tourism in Jamaica. She says this area of interest came naturally, based on her background in television production and her hopes of seeing a boom in the Jamaican film industry.

Collinder strongly believes, "if marketed properly and with the right systems in place, Jamaica can be seen as a premiere film destination in the Caribbean by international film investors and producers".

"Movies filmed in Jamaica can be used as promotional tools to attract tourists to our country, especially if they become blockbusters," she asserts. Collinder says, "This can be compared to the influx of tourists who visited the islands of The Bahamas when the movie, After the Sunset, starring Pierce Brosnan and Salma Hayek, was released in 2004".

The television presenter/producer has expressed her gratitude to the CTO Foundation and is confident that the scholarship will allow her to realise her dreams and career goals as far as a better understanding of destination marketing and attracting film-makers to Jamaica are concerned.