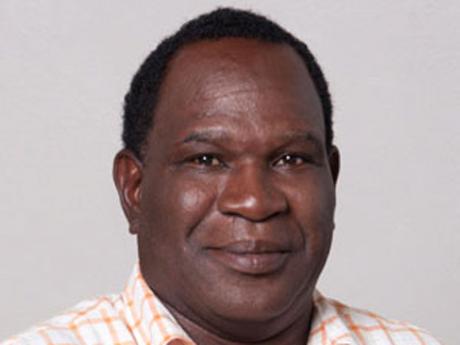 Mathison ... acknowledged that the road networks in the parish need improvement but pointed out that there have been other infrastructure developments.

The mayor of Morant Bay in St Thomas, Ludlow Mathison, says Governor General Sir Patrick Allen was exaggerating when he remarked that the parish is not attractive.

During a meeting with parish representatives at King's House on Wednesday, Sir Patrick said he was disheartened by the state of the parish and highlighted the road conditions. He acknowledged that the road networks in the parish need improvement but pointed out that there have been other infrastructure developments. Meanwhile, Jamaica Labour Party, JLP, caretaker for St Thomas Eastern, Delano Seiveright, is commending the governor general for his public comments about the state of the parish.

He told The Gleaner/Power 106 News Centre that Sir Patrick does not normally comment on the problems affecting Jamaicans and his intervention was necessary.

Usually governors general do not make comments that could be considered political and according to Seiveright, Sir Patrick was professional in his remarks.

In recent months, the JLP have been highlighting conditions in the parish, claiming that the authorities have been neglecting the development of St Thomas.

However, the Morant Bay mayor says the JLP is seeking to discredit the efforts made to improve the parish, for political benefit.