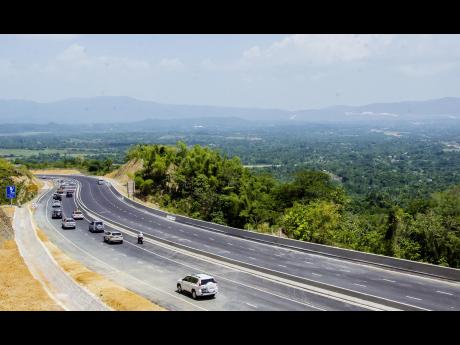 The All Island Truckers' Association wants the North-South Highway Company to consider exempting them from the proposed toll increases.

The company has written to the government requesting toll increases of up to 80 per cent.

The toll operators are also requesting a $295 dollar increase for class two vehicles, which would see the fee moving to $715. The All Island Truckers' Association President, Errol Hutchinson, says truckers play a critical part in the movement of goods to the north and western sides of the country and any toll rate increase will place additional burden on the already economically-strained owners.

President of the All Island Truckers Association, Errol Hutchinson

Hutchinson says more truckers may decide to against using the toll road if the rates are introduced.

He says the already high cost and the steep hills along the highway have caused many truckers to stay away from the toll road.

Hutchinson says he expects more trucks to stay off the toll road if the proposed increases take effect.