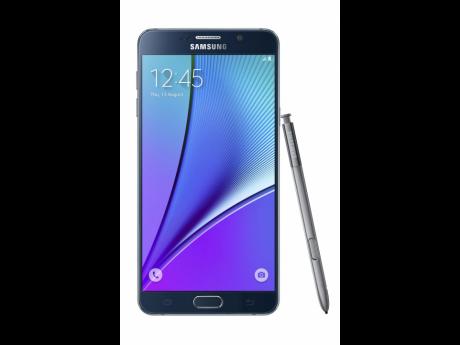 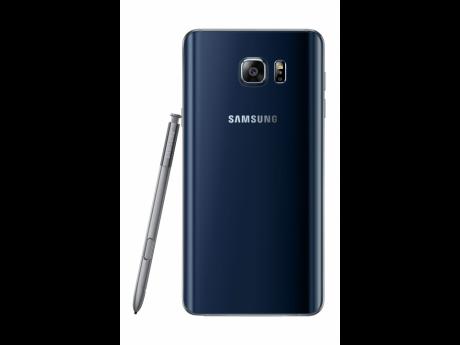 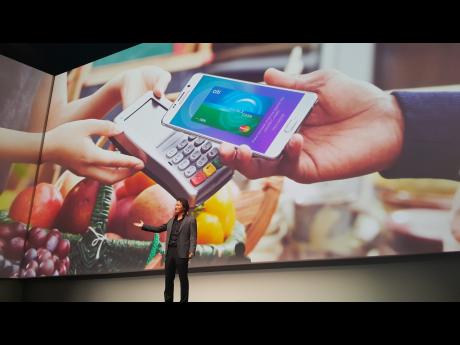 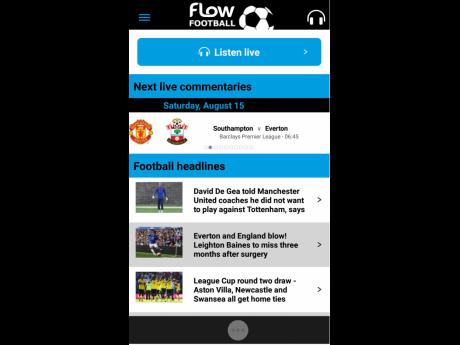 After a lot of rumours, the truth about the new devices from Samsung went official last Thursday. Tech Times was in New York for the coverage of the Samsung Galaxy Note 5 and S6 Edge+ unveiling. So what are the pros and cons of Samsung's new flagship phones and what revolutionary features are they coming with? Well, let's start by giving the specification for both devices. Since they share the same hardware, this will be an easy specifications sheet to do.

Please note, none of the dynamic duo comes with an SD card slot or an infrared port to use the device as a remote. Puzzled with this new move by Samsung, Tech Times had to speak with Drew Blackard, director of marketing at Samsung Electronics USA. He enlightened us by saying this move was done after an extensive survey which found that most users of galaxy devices don't use the remote feature that is built in and the removal of the SD card slot was due to the same survey as well. Also, the battery is smaller than the Galaxy Note 4, but it is said that it lasts just as long. This we'll have to test once we get our hands on a device for a full review.

The features of the dynamic duo are what Samsung is banking on this time around and both have some pretty good features like:

Have you ever wanted to cover a live event but you also wanted to have a live stream of it on your YouTube Channel so viewers could feel more engaged and present with what you are covering? This would be so handy when we were covering the Consumer Electronic show in Las Vegas, last January. Anyhow, these two devices have YouTube Live Stream feature built right into the camera app. This is a YouTuber's dream.

Samsung Pay is Samsung's simple, safe and virtually anywhere mobile payment service that will be launched in Korea on Thursday and in the US on September 28. This feature is protected by Samsung KNOX, fingerprint verification and digital tokenization. Samsung Pay will work with both MST (Magnetic Secure Transmission) and NFC (Near Field Communication) technologies. The future of this in Jamaica still hasn't got a solid date yet, but maybe it will be before the end of the year.

The New Action  Memo (Note 5 Only)

On the Note 4, action memo was activated through the pop-up window that would appear when you took the S Pen out of the phone. That was only possible when the phone was awake and in your hands. Now, with the new action memo, you are able to do that from the lock screen when the phone is in standby mode. The screen remains off and only lights up the parts you are writing or drawing on.

Now the Note 5 offers to users the ability to write on PDF. We can see how this feature could be handy for executives who handle documents regularly and email them after with signatures.

Samsung has showed their hand and now it's up to the consumer reaction to these two Goliaths of technology to see where Samsung pushes to innovate and improve for other upcoming devices. But, in closing, let us say that the Samsung Galaxy Note 5 and S6 Edge + are beautifully crafted and quick at doing multitasking, but until we get a test unit to fondle with; we can't speak too much to performance and battery life.

It's another big win for Barclays Premier League (BPL) fans in Jamaica and across the region as the combined LIME & Flow entity introduces an exciting football app that will allow customers access the BPL matches and features via their mobile phones and devices.

The app is the result of a recently announced audio partnership between C&W Communications and talkSPORT, the official global audio provider of the Barclays Premier League Football. The partnership ensures that fans will have even more access to BPL as it happens, at their convenience, even while "on the go". Under the partnership, every match of the world's most popular and exciting football league will be streamed to customers' mobile phones and online via the new application.

"We are pleased to bring world-class content to our customers by way of live sports and commentary across multiple devices. This is a further demonstration of the value of our merger with Columbus, as we continue to bring more innovative products and service to Jamaica." said Carlo Redwood, who now heads the marketing, products and promotions charge for both firms.

"Jamaicans love football and the BPL is hugely popular here, as such, we anticipate that the app will help keep sports fans connected while on the go," he also said.

C&W, which now operates both the Flow and LIME brands across the Caribbean, will give all its customers access to live Premier League Football commentary in both Spanish and English for four seasons, starting in 2015-16.

Another exciting feature is the app predictor, which allows fans a chance to win £1million every week as soon as the first match goes live. The Flow Football App may be downloaded from the Google Play Store for Android devices and the App Store for Apple devices.