Welcome Joan ... even a rat knows when a ship is sinking - Green 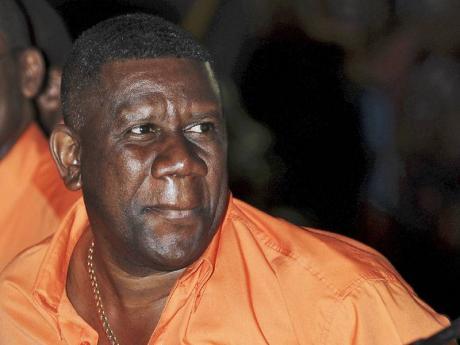 Green ... maintains that the Jamaica Labour Party is a weak political organisation which lacks leadership and direction.

South East St Mary Member of Parliament Dr Winston Green says the People's National Party (PNP) should grant membership to Joan Gordon-Webley, a firebrand Labourite who has sought membership in the party of the Comrades.

"Even a rat knows when a ship is sinking", Green said at a party meeting in Highgate, St Mary.

The phrase was similar to that used by Edward Seaga, the JLP leader in the early 1990s when he told a departing Karl Samuda that only rats run from a sinking ship.

Green maintained that the Jamaica Labour Party (JLP) is a weak political organisation which lacks leadership and direction.

As a result, Green said he had no problem with Gordon Webley crossing over to the PNP, arguing that it is an acknowledgement that she has been on the wrong path all her political life. The PNP's National Executive Council (NEC) last month told the Executive of the party to reconsider approving the membership of Gordon Webley who has lost four of the six parliamentary elections she has contested.