Keep those two ounces of ganja out of our schools, JTA warns 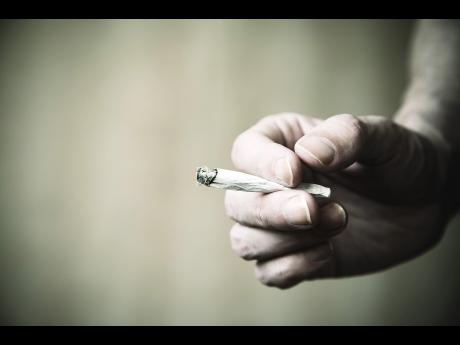 The immediate past president of the Jamaica Teachers' Association (JTA), Doran Dixon, has called for a re-examination of the ganja law saying some students are now smoking the weed on school premises.

"We must find a way to get the 'two ounces' out of our schools," Dixon said.

"Ganja is a destructive drug — at least to our students.  The legislation permitting two ounces for personal use, even though a ticketable offence, has the potential to lead us to destruction," he told educators.

He made the comments during his outgoing address at the investiture ceremony for the incoming president Norman Allen at the Hilton Rose Hall Resort and Spa in Montego Bay, St James last night. "This legislation must be revisited," Dixon demanded.

"We are not going to be polite about it! You hear teachers talking about the fact that when some people go to ‘lunch' lunch is a spliff and good students turn out wutliss  for no other reason that they bought into this romanticised notion that this drug is not so bad."

In February the parliament passed the decriminalising the possession of two ounces of ganja.

The possession of the drug remains an offence however, offenders will now be ticketed instead of facing criminal sanctions.