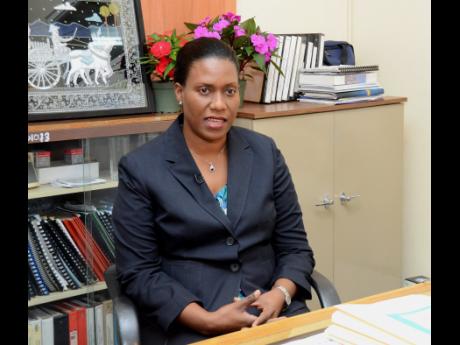 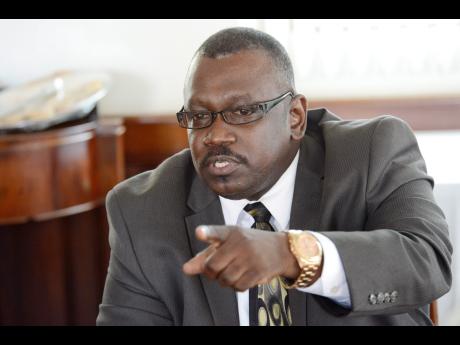 Senior Medical officer of Kingston Public Hospital (KPH), Natalie Whylie, has acknowledged there is a problem with the slow pace at which the hospital provides medical certificates to aid investigations being undertaken by the Independent Commission of Investigations (INDECOM).

Responding to questions from The Gleaner, the hospital said the matter has been brought to the attention of medical and surgical consultants to ensure timely preparation of reports.

It said the issue has also been brought to the attention of the chief executive officer and patient-affairs director, to ensure relevant doctors receive requests from the medical-records unit within 72 hours.

INDECOM complained at a recent Gleaner Editors' Forum that the slow pace at which it was getting medical certificates from KPH was retarding the speed at which investigations were taking place. The oversight body said it was considering hiring a doctor to assist the process.

"Cases have been there for over a year, two years, and medical certificates have not been produced, despite constant checks and rechecks," Nigel Morgan, director of complaints, Eastern Region, said.

Medical certificates are important in establishing the nature of the injury sustained by individuals. Thus, in instances in which persons are shot and injured by the security forces, and treated at public-health facilities, the institution is required to provide a medical certificate to INDECOM to assist in its investigations.

KPH said it dispatched a letter to INDECOM, requesting an update on all outstanding reports/certificates.

"Every effort is being made, through the office of the senior medical officer, Kingston Public Hospital, for timely preparation of the medical certificates, once the request for the certificate and the medical records are received by the requested physician," Whylie said.

Morgan Sunday said INDECOM was in the process of collating a list of medical-certificate applications. He said the hospital would have received the report by today.

"I am, indeed, pleased that the matter is being treated expeditiously as issues are outstanding and require the appropriate treatment," Morgan said.