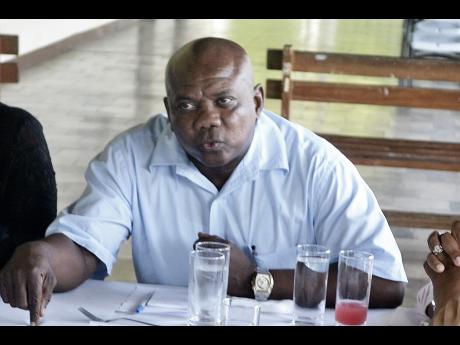 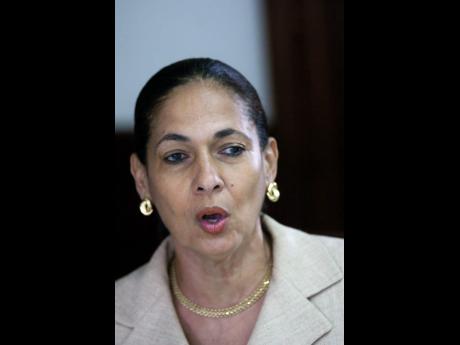 Mayor of St Ann's Bay, Councillor Desmond Gilmore has said he will remain mayor even though he has been selected as the People's National Party (PNP) caretaker candidate for St Ann North Eastern.

Gilmore easily defeated three opponents on Sunday at the St Ann's Bay Primary School to be confirmed the PNP candidate to oppose the Jamaica Labour Party's (JLP) Shahine Robinson who has been member of parliament for the constituency for 14 years.

"I don't plan to give up the position of mayor and I don't think there's anything in the law that will force me to," Gilmore told The Gleaner.

Gilmore said what will happen now is that he will have to manage his time effectively.

"The work continues. I think what I've been trying to do all along was just to promote the council, to take decisions that will benefit the people and the community," Gilmore said.

"We just need to redouble our effort in trying to do that because at the end of the day, it is all about the people and the community. My efforts as mayor and chairman of the council was parish; this is for the constituency, we just need to know how to divide the time and to manage the time so that none suffer as a result of the other."

Gilmore said he would concentrate on issues affecting the constituency.

"We have the whole question of crime and violence, people talking about garbage and the state of our constituency, especially in light of the fact that the two main towns in the parish are in the constituency. There's the issue of the informal settlement and the housing that people say contribute to the crime and violence that is happening in our parish.

"We need to sit down and have discussions with the authorities and the agencies that are responsible to find out what are the plans going forward. There are still communities without water; (we need to) provide the basic amenities that our citizens need. Then we go on to the bigger picture of the training for the youth, to provide the jobs, to create the atmosphere that we need in North East St Ann."