Major improvement in area of tax 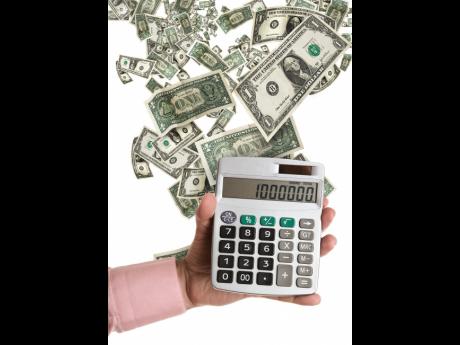 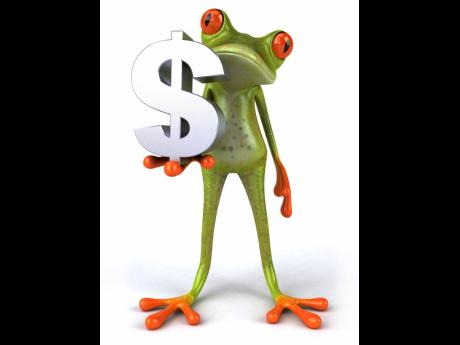 The International Monetary Fund (IMF) team is currently on the island for the ninth quarterly review of the Jamaican economy under the extended fund facility.

Jamaica remains committed to the programme and has been putting measures in place to meet each quarter's requirements. Tax collection/compliance, which has been the country's major problem, has improved tremendously and Jamaica has collected more taxes in several areas relative to the same period last year.

Tax revenues for the quarter under review is $3.4 billion more than targeted; $13.5 billion more in taxes was collected when compared to the same period last year. This means that tax revenues is 16 per cent better than it was this time last year.

What tax reforms are being implemented?

To further strengthen the tax system, the Government has managed to simplify the annual tax return filing for the self-employed via implementing a single form, which has been available on the Tax Administration Jamaica website since December. They also established a Modernisation Programme Office in Parliament to manage the implementation of the tax reform process. They have also implemented the GENTAX integrated tax software package. They also prepared and estimated the revenue compliance gap for GCT, to provide a basis for measuring the impact of administrative reforms and assisting compliance improvement initiatives.

Review these reforms to ensure and explore options with the help of the World Bank to simplify these processes and reduce bank fees when making and receiving tax payments. Important follow-up reforms to the tax structure include property tax reform, which was tabled in February 2015 and should have been implemented by April.

How have they strengthened tax compliance and customs administration?

A tax compliance plan within a risk-based model is being implementated. Additional steps to improve how the Government communicates its strategy on reporting requirements for taxpayers, employers and third-party information are also being implemented. Additionally, an extensive analysis of the tax-compliance gap is necessary as well to develop and implement an information matching and forensic data mining project. The zero rating under the GCT for government purchases should have been implemented from March 2015.

What else has been improving?

The bond issue last month, added US$500 million to the net international reserves, taking it to US$2.1 billion currently, which is US$700 million greater than the US$1.4-billion target for the quarter.

Jamaica's import bill fell by approximately $164.8 million, resulting in a current account surplus of US$39.4 for the last quarter. The Bank of Jamaica (BOJ) has made a commitment to continue addressing liquidity issues in the foreign exchange market.

Monetary policy is once more on target this year to achieving single-digit inflation. The BOJ announced that they have reduced interest rates from 5.50 per cent to 5.25 per cent in an attempt to increase the money supply and increase economic activity necessary for the economy to grow. These efforts, however, might be impacted by Jamaica's weak monetary policy transmission mechanism as well as the asymmetry in the transmission process. Commercial banks must transfer these benefits arising from a lower BOJ rate to the consumer, so they can, in turn, have more money to spend in the economy.

Jamaica has been improving in certain key areas over the last quarter, but there is still a far way to go if the country is to achieve sustained economy growth on a long-term basis. The Jamaica Public Service has announced that they will reduce electricity charges by 7.1 per cent as of this month because of lower oil prices on the international market.

This decision is welcoming. Cheaper electricity bills mean more disposable income for households after bills are paid which means consumption and/or saving will increase marginally as well. We hope electricity bills will continue to fall as Jamaica tries to find cheaper energy sources. There is still a problem with water. Drought conditions are affecting farming output as well as households' standard of living. More needs to be done as soon as possible to address the issue straight across the island if the country is to have any meaningful attempt at long-term growth.