700 children to participate in a summit on bullying next week 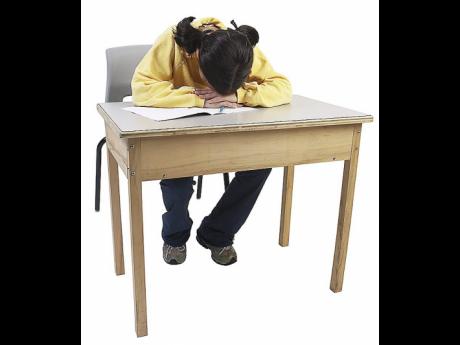 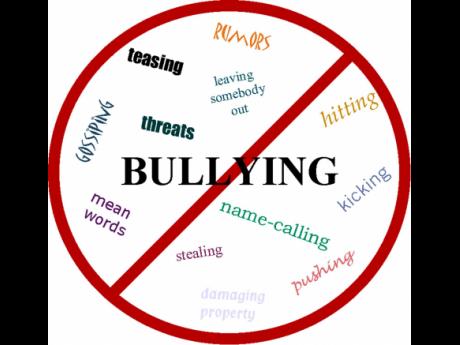 About 700 Jamaican children, including those in state care, the juvenile justice system, and schools, are to participate in a summit next Tuesday to tackle the disturbing phenomenon of bullying.

Members of the Child Development Agency's (CDA) Children's Advisory Panel (CAP) are to take on bullying as well as other issues such as violence against children and values and attitudes in Jamaica when it holds its second annual National Children's Summit at the Jamaica Conference Centre. It is being held under the theme 'Creating Opportunities to Develop Tomorrow's Leaders Today' and will also include student councils and the Office of the Children's Registry's Child Ambassadors as participants.

Chairperson of the CDA's CAP Meca-Gaye Francis said that the members of the panel continued to be concerned about the level of violence against children in the society and were equally disturbed that children are also playing out this violence against each other.

"We feel that it is important as a body to discuss this issue of violence and bullying during the summit. Though not all bullying is violent, this problem has physical and psychological manifestations, which are damaging to children.

"All of us are students and live in communities, and so we do come across children being bullied by others, and some persons have experienced it firsthand," Francis said.

She explained that one of the highlights during the session on bullying is the official release and formal discussion on the bullying study, which was commissioned by the CDA with financial and technical support from UNICEF.

"This is a very important study as it has gone in-depth to provide a better understanding of the prevalence of bullying in Jamaica and its impact on our young people. With this information, we, as a panel, will be better able to advise the CDA management on this matter, and during the summit, we will come up with a practical strategy to address some of the issues highlighted in the study," the CAP chairperson said.

Francis explained further that though the conference is open to the 700 selected child delegates, members of the public, including other children, could tune in to the live streaming on social media on the CDA's website (www.cda.gov.jm) or on Facebook at www.facebook.com/CDA .

The online audience will be able to interact with the delegates and ask questions.

The CDA Children's Advisory Panel was established in 2012 to provide child-friendly advice to the agency's executive management team. The panel comprises 15 members below the age of 18.