IMF considering adjusting some measures under deal with Jamaica 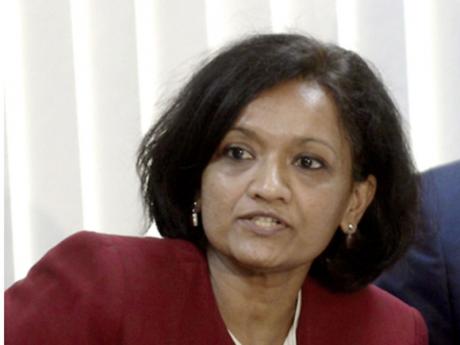 Speaking at a press briefing at the Finance Ministry this morning the IMF mission chief said discussions on the matter are ongoing.

The press conference was called to announce the favourable outcome of the fund’s ninth review of Jamaica's performance under the programme,

Ramakrishnan says all the IMF teams which conduct quarterly reviews under the programme have continuously reviewed the targets. In the meantime, the IMF mission chief says the team which conducted the ninth review took into consideration the Jamaican government’s recent PetroCaribe debt buyback.

However, she refused to comment on whether the team considered reducing the primary surplus from the current target of seven per cent of gross domestic product.

According to Ramakrishnan those discussions are also ongoing.

The primary surplus if the difference between revenues and expenditure excluding debt payments.