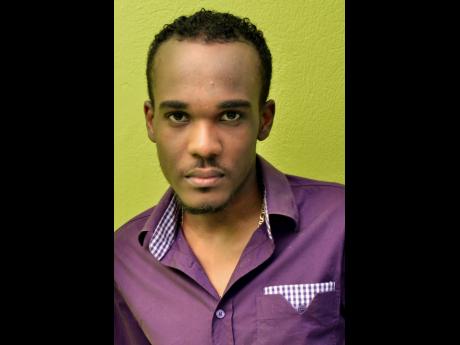 Khia Duncan had made the allegations against Fitz-Henley after a story he reported of her criticisms of Ian Hayles, after he announced his intention to challenge her father for the post of chairman of the PNP's Region Six.

But in a release yesterday, she backed down as part of negotiated settlement to prevent the matter from heading to the courts.

"On August 12, 2015, I stated in various tweets that Mr Abka Fitz-Henley had hacked into my Facebook account. As a result of those tweets, others have republished those statements.

"I now understand that Mr Fitz-Henley has had to answer questions surrounding his integrity from members of the public and professional colleagues, both locally and internationally," said Khia Duncan.

"However, I make it clear that I have no evidence that Mr Fitz-Henley was involved in any hacking into my account. As a result, I unreservedly withdraw my statements to that effect. I also apologise to Mr Fitz-Henley for any embarrassment my actions may have caused," she added.

According to Khia, she has other evidence that her Facebook account had been hacked but no evidence that the Nationwide journalist was involved.

Yesterday, Fitz-Henley refused to comment on the development, even as persons close to him told The Sunday Gleaner that they are overjoyed that his integrity is no longer in question.