Jamaica to incur financial losses from closure of airspace 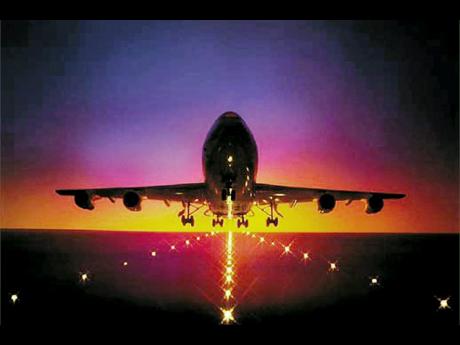 The Jamaica Civil Aviation Authority (JCAA) says there will be financial losses arising from the decision to close the country’s airspace for several hours.

However, director general of the JCAA, Nari Williams Singh, says calculating those losses have been placed on hold until air traffic controllers resume normal duties.

Jamaica’s airspace was closed between 9 p.m. Friday and 7 a.m. yesterday after the majority of air traffic controllers called in sick.

For weeks, the Jamaica Air Traffic Controllers Association has been restive over its contract negotiations with the government.

But speaking to the Gleaner-Power106 News Centre yesterday, Williams Singh said their failure to report for work forced the JCAA to activate its contingency plans, which reduced the hours within which air traffic services were provided.

He said this resulted in, among other things, closing Jamaica’s airspace and forfeiting the air navigation service charge levied on aircraft that fly over the island.