From Unity Valley Pen to Newport, Rhode Island: The other side of the Barclay family history 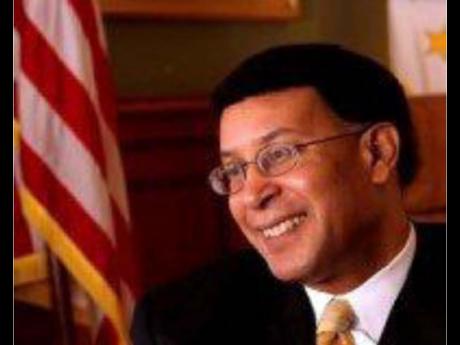 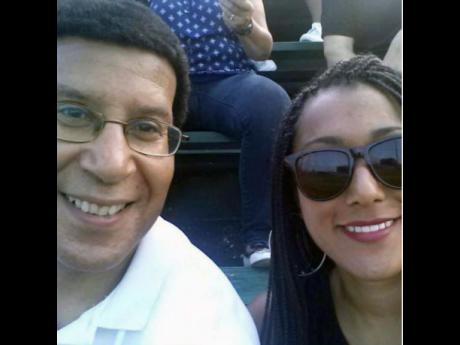 Contributed
Keith Stokes and his daughter Ashley, earlier this year. 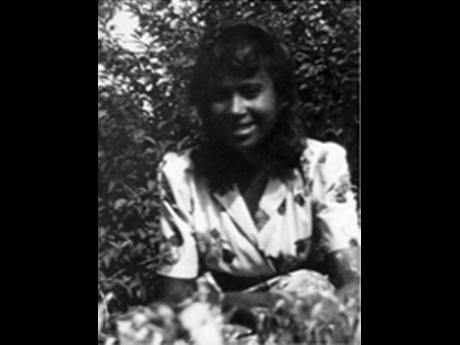 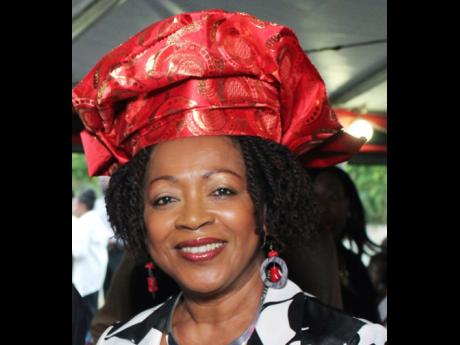 On July 9, 2015, I was stunned but delighted to receive this email message from a Mr Keith Stokes, hitherto unknown to me:

I am reaching out to you regarding your work on the African Diaspora and particularly a story from 2008 at http://old.jamaica-gleaner.com/gleaner/20080224/news/news3.html, where you discuss the David Barclay manumission in 1795 of a group of enslaved African heritage persons from the Unity Pen. One of (the) group, 'October' aka Robert Barclay, was an eight-year-old boy who is my maternal g,g,g, grandfather.

I have a large amount of primary and secondary source materials on the life of my Barclay ancestors which went on to produce in America doctors, lawyers, business leaders and soldiers including my uncle, Alfred Steward Barclay, who was a famed Tuskegee Airman during WWII.

I am reaching out to you to learn more about Unity Pen and the identity and possible African origins of Robert Barclay's parents since I believe he was born in Jamaica around 1788. Any assistance you can provide would be greatly appreciated.

In the 2008 Gleaner article mentioned, I had written about how David Barclay, co-owner with his brother, John, of Unity Valley Pen in St Ann, had freed all 30 of his enslaved people and arranged for 28 of them to be moved to Philadelphia, USA, in 1795, as the surrounding properties were against having a potentially subversive group of freed people living in close proximity to still-enslaved people.

Ironically, he was later associated with what became Barclays Bank, a bank that played a role in financing the transatlantic trade in Africans. Barclay then wrote an account of his background, experience with slavery, the reasons for freeing his enslaved people (after John died), as well as the history of what happened to the 28 African and Jamaican-born exiles from 1795-1796.

Little 'October' (aka Robert Barclay), aged eight years old at the time he was removed to Philadelphia and delivered emancipated to John Ashley, Barclay's agent in Philadelphia, turned out to be the great, great, great grandfather of Mr Keith Stokes. In Philadelphia,

October, like the others, had been handed over to the care of The Pennsylvania Society for the Improvement of the Condition of Free Blacks, who then sought to place them under indentureship or apprenticeship.

In letters written to David Barclay by Alexander McLeod, who had been charged with organising the shipment and settlement of the Unity Valley Pen labourers in the USA, we learn that, in 1796, those of the 28 who survived were comfortably settled and under the care of Reverend Richard Allen, though they complained of the cold.

They were first accommodated at the African Methodist Meeting House, attended the same church (Mother Bethel AME Church) and were gainfully employed. Those that could not support themselves were supported from public funds, as well as by funds given to the Abolition Society by David Barclay's agent.

My 2008 story ended with October and others working under apprenticeship or indentureship and getting a small wage to support themselves in Philadelphia. But I had always wondered what became of them. Now I know what happened to at least one of them. In conversation with Keith Stokes and after studying the account he sent me, based upon his family oral history and supported with primary and secondary documentation, I now know that by 1830, Robert Barclay 'October' was listed alternatively as cabinet-maker and cord winder.

Labelled 'free coloured' in censuses up to 1860, he was listed as a painter in various city directories. He married Eliza Ann Barclay and had four children. They lived at 705 Minster Street (now Addison Street) near Mother Bethel AME Church.

The family was listed as holding a savings account at the Philadelphia Savings Fund Society. Robert Barclay's oldest son, George Thomas Barclay (1832-1901), attended the Institute for Coloured Youth and learned accounting and barbering/hairdressing. Robert Barclay died on August 12, 1861, at age about 73.

He was buried in the historic Olive Cemetery, which is today a part of the historic Eden Cemetery, America's oldest black-owned cemetery. His wife, Eliza Ann Barclay, died in 1868 and was also buried at Olive/Eden cemetery.

Robert Barclay's son, George T. Barclay, moved to Bridgeport, Connecticut, in 1859 and lived in the historic 'Little Liberia' neighbourhood founded by a group of free blacks and Native American families in the 1840's.

George Barclay married Frances Thorn Morris in 1864, and they had eight children. George T. Barclay of Bridgeport went on to establish the Black Masonic Lodge, Doric Lodge #4, in 1872 and operated a string of barber shops across the city, along with being the clerk for the city police department.

His son, George Nicholas Barclay, permanently moved to Newport, RI, and married Bessie Belle Forrester in 1903, and they had eleven children.

The Barclay family of Newport was very prominent in civic, social and religious activities as members of Trinity Episcopal Church. Four Barclay sons served in the Army during WWII, with Alfred Barclay killed as a Tuskegee Airman in 1944. George Barclay's daughter, Ruth Barclay, married Archie William Stokes in 1941, and they had three children, one being Keith Stokes, which is where this story has taken me.

Keith Stokes now lives in Newport, is married to Theresa Guzman Stokes, and they have four children. He has become one of Rhode Island's most prominent citizens: former executive of the Newport County Chamber of Commerce; a national adviser representing Rhode Island, with the National Trust for Historical Preservation; former Executive Director of the Rhode Island Economic Development Corporation; and member of the Newport City Council.

Conscious of his heritage and the travails of his ancestors, he also devotes time to preserving the tangible and intangible sites and memories of African enslavement, including Newport's God's Little Acre Burying Ground, that contains one of America's oldest and largest collections of enslaved and free Africans. The cemetery also contains several generations of his Barclay family members.

Professor Verene A. Shepherd is a historian and host of 'Talking History' on Nationwide 90 FM. Pictures courtesy of Keith Stokes.