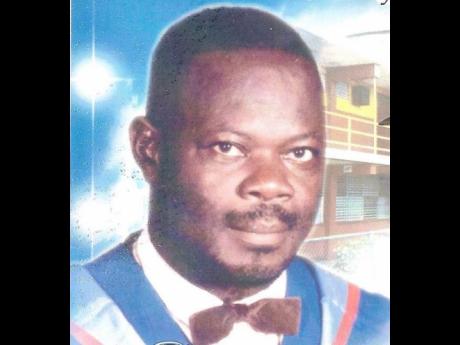 Gildas Roy Gregg was born on July 26, 1942, to Ena Josephs and James Gregg in the cool hills of Bombay District, Manchester.

He came from humble beginnings and was fondly known as 'Blue' and 'Sir G' by close friends and family members.

In 1966, he gained entrance to Church Teachers' College as a member of batch two. It was this institution which played a significant role in molding him into the person he would become. He was a true professional, who would become the guiding star for many.

After completing his internship in St Thomas, he was employed as a teacher of English and sportsmaster at Bellefield Secondary (High) in Manchester.

He relocated to Kingston, where he began a 'purpose-filled life'. A significant part of this was spent at the Charlie Smith Comprehensive High School in the challenging Trench Town area.

At the recently opened school, he played the roles of teacher, guide, counsellor, mentor, and friend to his students and people in the community. He was quiet, pleasant and possessed a warm personality which endeared him to many. He was well liked by his peers.

While at Charlie Smith, he continued to upgrade himself by attending the St Andrew Technical High School evening institute, pursuing his O' Levels, where he gained straight As in all his subjects. He later entered the University of the West Indies and gained his bachelor of arts degree in English and economics.

He was one of the many Jamaican teachers who participated in the overseas teaching project. He worked in the Middle School in Bronx and received high commendation for his performance there.

He was an exceptional person, who stood out in the lives of his children, family members, peers, and community members with whom he lived and worked. He was a lover of drama, dance and music, and enjoyed fun activities.