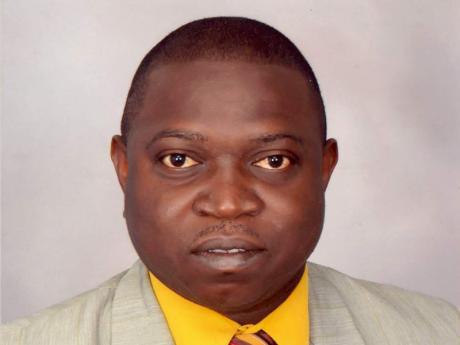 The Jamaica Teachers' Association (JTA) says it is awaiting more details from the government regarding the proposal to organise Jamaican public schools into districts to increase efficiency and performance.

Education Minister, Ronald Thwaites, disclosed to The Gleaner/Power 106 News Centre yesterday that the ministry is pursuing changes to the 1980 Education Regulations to enable the creation of the school districts.

However, JTA president, Norman Allen, says the union cannot state its position on the matter until more details are released.

Allen says the union may raise the issue at its next monthly meeting with the education minister, scheduled for September.

While not divulging the details of the proposed changes, Thwaites said they are similar to those called for in the editorial of this week's edition of The Sunday Gleaner.

The Gleaner editorial and educator Esther Tyson, have suggested the introduction of regional boards for geographical groupings of schools.

The board should be led by a single chief executive officer (CEO) who would be accountable to the regional board for administrative and operational management of schools.

Principals would be responsible for teaching and held accountable to the CEO.