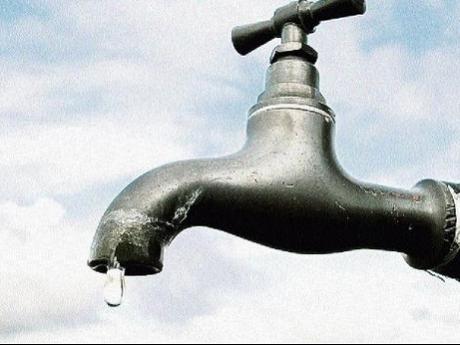 The National Water Commission (NWC) says some schools in the Corporate Area might only receive water every other day when the academic year starts on September seven.

The agency’s corporate public relations manager, Charles Buchanan, explains that the schools that could be affected are located in areas served by the Hope and Mona water systems in St Andrew.

Already, several communities served by those systems are under severe restrictions because of the ongoing drought.

Buchanan says in the case of those schools which could get water every other day, plans are being put in place to boost their storage supplies.

The public relations manager says similar measures are being implemented for schools outside of the Corporate Area that are served by the NWC.

Meanwhile, Buchanan says there is an ongoing process to ensure that schools have quality storage infrastructure.

Last week Education Minister, Ronald Thwaites said the ministry has made arrangements with the NWC to ensure that schools can operate smoothly when the school year begins.