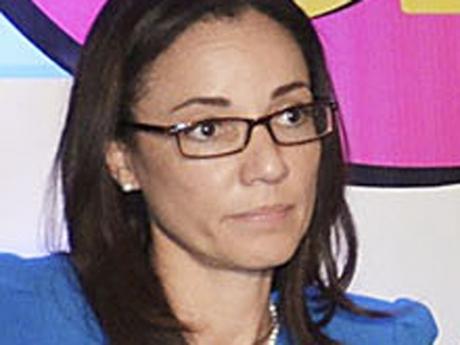 File Photo
Kamina Johnson Smith ... "The labelling of troubled children as ‘leggo Beasts’ could contribute to the continued use of abusive language against children".

Speaking at the Jamaica Teachers’ Association (JTA) annual conference last week, Thwaites issued a warning to parents not to send poorly behaved children he called ‘leggo beasts’ to school for teachers to deal with.

However, Johnson Smith says the labelling of troubled children as ‘leggo Beasts’ could contribute to the continued use of abusive language against children.

She says Thwaites needs to explain why Jamaica now has no educational institution to deal with troubled children if he is concerned about their existence in the regular school system.

According to her, while the previous government under Andrew Holness built the Malvern Special High School in St Elizabeth for troubled children, that institution has now been re-purposed by Thwaites.

Johnson Smith says there is now no alternative institution in its place.

She says the education minister should support Jamaica’s teachers by getting more guidance counselling hours for students who have behavioral problems.

She says the Parenting Commission also needs to be given additional resources to increase its parental and community interventions.