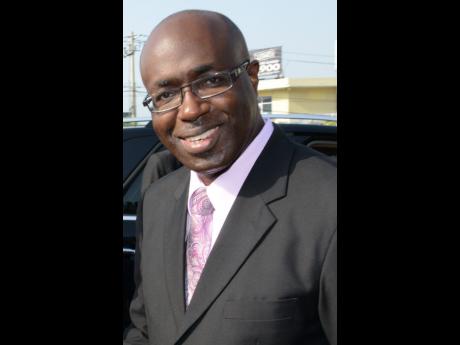 This year's meeting, under the direction of CBU president Shida Bolai, addressed a wide-ranging list of areas, including: increasing Caribbean broadcasters' legitimate access to high-value programming, digital transition and the convergence of broadcasting and telecommunications, and protection of freedom of expression and access to information for the media and the wider society.

The Assembly also considered in detail, the CBU's fundamental composition and categories of membership. The CBU's members, having consulted on proposed amendments to the Union's by-laws, approved changes to permit full membership by media forms other than the traditional radio and free-to-air television systems.

With the passage of the amendments to the by-laws, it is now possible for online publications, as well as newspapers and magazines, to be full members of the CBU.

Bolai noted, "the sector is very different than it was 45 years ago. The rapid and extreme changes in media audiences, ownership, markets, professional capacity, and technology have made broadcasting a totally different sector to that of 1970. These changes have been agreed on by the CBU's members to ensure it maintains its relevance in the media sector and in the region, while staying true to its original mandate of promoting development through regional integration."