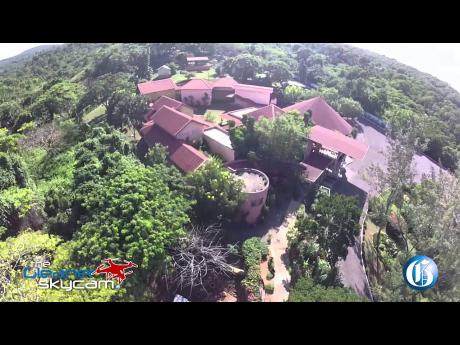 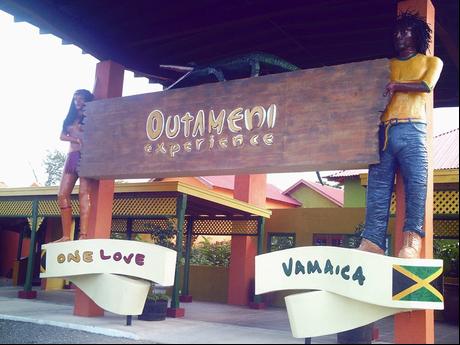 The National Housing Trust (NHT) has given local and international investors until September 25 to submit bids for the purchase of the Outameni property in Trelawny.

The site of the Outameni attraction, known as Orange Grove, was advertised in local newspapers today.

The NHT says it will start accepting bids for the nine-acre property on September 14.

It says bids submitted after the September 25 deadline will disqualified.

Controversy erupted 10 month ago when it was revealed that the NHT had used $180 million to purchase the attraction. The private sector and civil society groups were among the strongest critics of the purchase, with several of them withdrawing from partnership talks with the Government.

However, the Government had insisted there was nothing wrong with the deal.

Following revelations recently that the new NHT board had decided to sell the property, president of the Private Sector Organisation of Jamaica, William Mahfood, said the development shows critics of the purchase of the property were right all along.