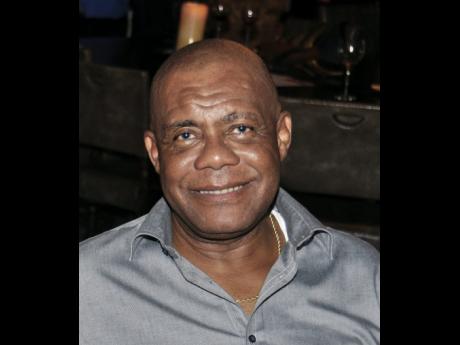 Chief Justice Zaila McCalla has, on behalf of the judiciary, expressed deep sympathy at the recent death of attorney-at-law George Thomas, former president of the Cornwall Bar Association.

McCalla, in a release yesterday, extended sincere condolences to Thomas' children - Maurice, Melissa and Martyn, his friends and colleagues.

"The pain of his passing has affected not only his family and the legal fraternity, but also beneficiaries of his unparalleled commitment to advance our nation through community development, for which he was honoured (with membership in the Order of Distinction) in 2010," the chief justice said.

McCalla noted that Thomas served with distinction as deputy clerk of court at the Trelawny Resident Magistrate's Court, was a firm believer in the rule of law and justice for all, "and exemplified this even after he transitioned into private practice".

She added: "While we mourn his death, we also celebrate the invaluable contributions that he made to his family, the legal fraternity and his country."