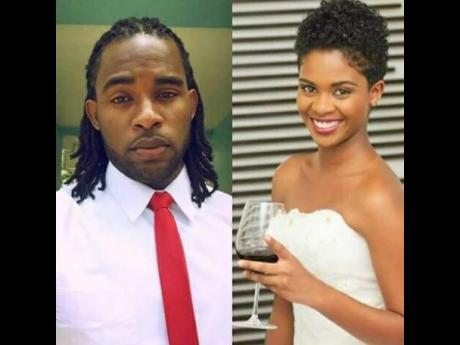 A student of the Mona campus of the University of the West Indies (UWI) and another who just completed her studies, were killed last night in a car crash in Drax Hall, St Ann.

They have been identified as 23-year-old O'Shane Reid and 22-year-old Shanice Simmonds.

They two were reportedly traveling in a vehicle being driven by the woman, when the car collided with a Coaster bus it was trying to overtake.

The car overturned and the two were later pronounced dead at hospital.

There have been no reports of injuries from occupants of the bus.

The police have confirmed the incident.

It's not clear where the two were coming from or going but Simmonds is from St Mary, while Reid was expected to start a new job in the parish on Monday.

Manager for the Guild of Students and former president, Jovaughn Neil, says the university community is shocked at the death of two persons he says were very jovial and promising.

Manager for the Guild of Students and former president, Jovaughn Neil.

He adds that both were active members of the university.

There has been a huge outpouring of grief and shock on social media.

Reid was pursuing a master's degree and was a former vice-president of the UWI, Mona Guild of Students.

Simmonds was a student in the Faculty of Humanities and Education and was expected to graduate in October with a bachelor's degree.

This latest incident, follows a similar one last year in which two UWI, Mona students were killed in a car crash on Old Hope Road in St Andrew.