Don't judge! Pastor says converts' past lives should be left behind 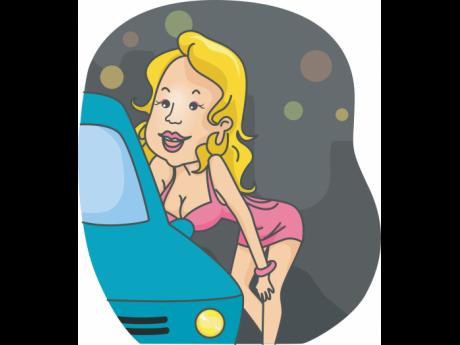 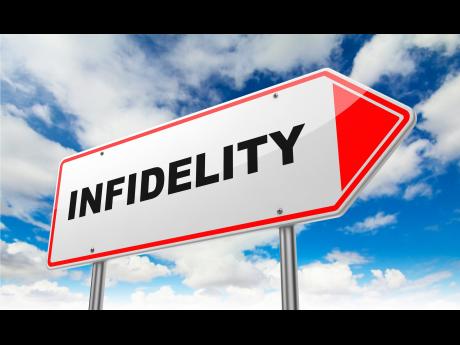 Therefore if any man be in Christ he is a new creature, behold old thing are passed away and all things are become new.

The above-mentioned Bible verse makes it clear that when sinners turn away from their old lifestyles and give their lives to God, they are now starting out on a clean slate.

Unfortunately, people of the cloth who are called to be understanding and encouraging to new converts are most times their most vicious attackers.

A prostitute who has embraced Christ as her Lord and Saviour and is now walking the new pathway, finds resistance if the pastor's son or any 'upstanding' male should ever dream of making her his wife.

A converted thief will not be trusted with the collection plate as there is still the suspicion that he might divert to his old ways and abscond with the money.

Why are Christians so reluctant in allowing people to get past their past. Why do they throw it back in their faces every chance they get?

Evangelist Carlton Daley, founder of Special Effects Ministry and also a member of the Cave New Testament Church in Westmoreland assured that not all Christians exhibit this kind of behaviour.

For those who do, he said it is definitely discrediting the word of the cross. "It is as though these individuals are indirectly saying that the blood of Jesus is incapable of washing a prostitute which is highly unbiblical," he said, stressing that all sins are forgiven and not some. "Therefore, the blood of Jesus is not weakened when an individual has a dirty record of sin."

According to Daley, no one has the right to pass judgement as he points out ?many of us Christians have been socialised in the bad theology that classifies sins as little/big. Of course, the Bible does not teach that, so we need to abandon such a belief," he said, noting that there should be no judging of each other based on their past lives, but instead all should be viewed as "blood washed and justified by faith in Christ Jesus."

Sometimes the harshest critics do not come from outside influences, as converts with terrible a past often find it unbelievable that their sins are really forgiven.

They spend a lot of time still carrying the guilt and unable to get past their past.

For the evangelist, moving on can only be attained when converts grasp the truth that they are indeed a new creature.

"As believers, we must grab a hold of this truth if we have a genuine desire to be liberated from our pasts. Christ has set us free and who He sets free is truly free (John 8:36)," he said, adding that it is the norm for most believers to question if they are really saved based on past sins. This he attributes to the carnal nature.

"Nevertheless, we must endeavour to understand that when we step into Christ, we are given a fresh start, a clean slate. Let us therefore walk in this certainty."

Accepting Christ means being made free - free from every sin and guilt of the past, Daley points out.

"Consequently, God will not hold anything against us. To the members of the household of faith, let us be our brother's and sister?s keeper and not remind them of their past. And, let us all rest in the fact that we have been delivered and set free. I close with Isaiah 43:25 which declares "I, I am he who blots out your transgressions for my own sake, and I will not remember your sins."