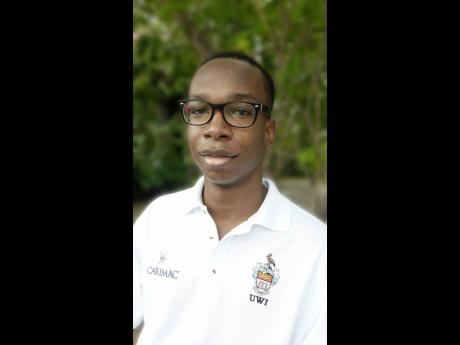 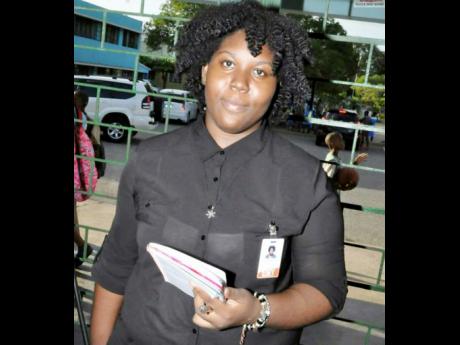 The British Council (BC) in Jamaica has selected Brian Walker and Kristeena Monteith, students at the Caribbean Institute of Media and Communication (CARIMAC) at the University of the West Indies (UWI), for the Future NEWS conference in Edinburgh from September 4-6.

Both students are elated to have been chosen to attend the conference. Monteith is a student; debator; and president of the Marcus Garvey Movement; producer; reporter and writer for Talk Up Radio Show; producer Jamaica DWL; and production coordinator at Stanley and Empress Productions.

"I feel very fortunate to have been chosen. It's an amazing opportunity to learn more about how journalism is practised internationally," Monteith said.

"I will be learning from representatives of some of the global media giants and I will have a chance to network with the representatives of the various countries that will be represented at the conference. Everything I experience, all the knowledge I accrue will help me on my journey to becoming a journalist," she added.

Monteith has commended the British Council for affording them the opportunity to think globally and develop an appreciation for and how to overcome challenges in the field of journalism. She hopes to learn about the various news agencies in the UK and how they are interacting with new media.

Meanwhile, Walker, who was an intern at The Gleaner and CVM Television and is now a public relations Intern at CGR Communications Limited, said the journalism industry in Jamaica has provided a solid framework for him that has given him the extra push to become, "the quintessential 21st Century reporter".

"I am thrilled that I have been selected as a delegate for Future NEWS and it is a perfect ending to an enriching summer, following an internship stint at CVM Television and an inspiring way to start my final year. I thank the British Council for this superb opportunity to learn from some of the best journalists in the United Kingdom and I anticipate a stimulating experience," Walker said.

Walker hopes to gain insights into issues facing contemporary journalism in the United Kingdom including media ethics, the economic and political pressures on news and editorial independence and the impact of the globalisation of news.

The conference aims to inspire talented young people with media ambitions to become journalists with a passion for freedom of the press and a belief in media integrity. It will expose more than 100 undergraduates aged 18 to 25 to leading international media figures in areas from editorial management to news, sports and business reporting and give them hands-on practice in everything from video to writing and social media.