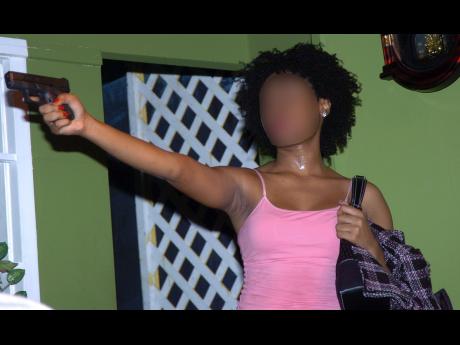 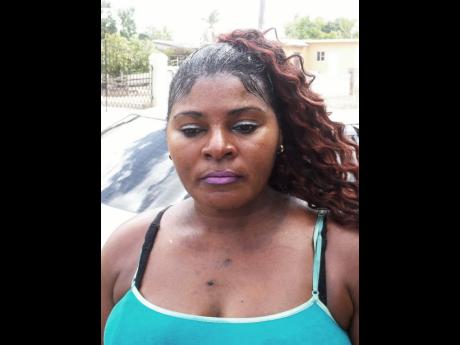 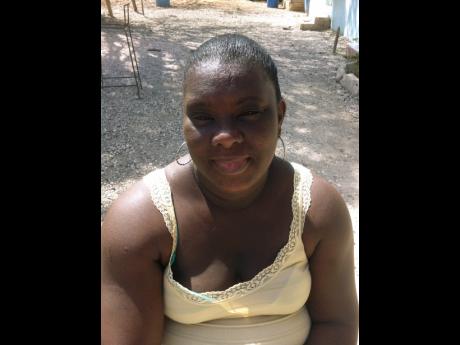 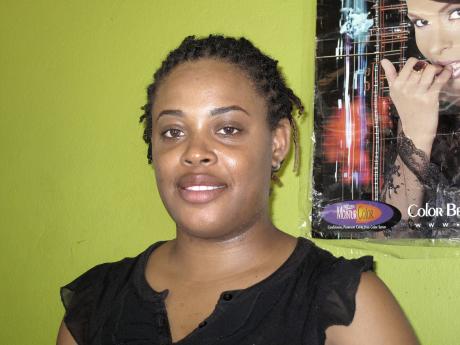 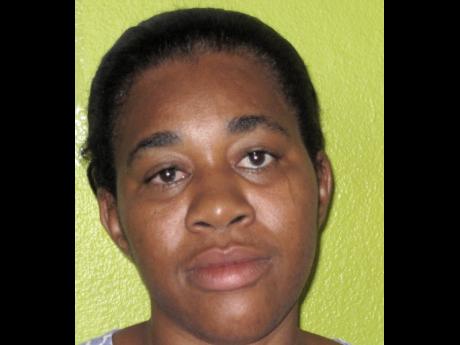 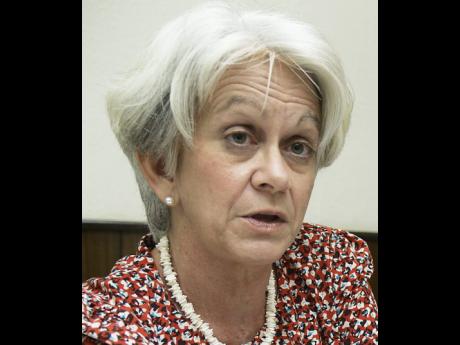 Worried about their personal safety, more and more professional women are seeking to acquire licensed guns as the Firearms Licensing Authority (FLA) reports a spike in applications.

Chief Executive Officer of the FLA Kenroy Wedderburn told The Sunday Gleaner that in addition to the usual applicants - businessmen, individuals who transport money, especially at night, and others - females and public servants are among the growing list of persons who have submitted applications so far this year.

"We are finding persons that we don't expect, like nurses, doctors, and teachers. You wouldn't expect them, but typically, they turn up at the FLA immediately after an incident. I wouldn't say these are a lot of the cases but there is definitely an uptick," said Wedderburn, as he explained that about five to six per cent of applicants are females.

He said females tend to apply for firearm licences following a personal criminal experience or after a widely reported criminal act, such as the 2010 West Kingston unrest or a prominently reported case of rape or murder.

"You find that when the ladies come in, they either saw or heard of a friend or someone who experienced a criminal act. Sometimes their homes may have been broken into," said Wedderburn.

The FLA head recounted an incident where a female applicant sought a gun licence after returning home to a gated community, to find it broken into. The burglars waylaid the woman's family, held them up and robbed them as they approached the house.

"Many times these things happen and they are not picked up and reported by the news because nobody died. (But) when they happen, right after they (victims) have sought out the police and so on, they head straight to the FLA," he said.

Wedderburn suggested that reports of rape and carnal abuse figures and the murder of Constable Crystal Thomas a month ago, among other violent incidents against women, may be among the push factors for some female applicants this year.

Up to June, the FLA had approved 2,720 applicants while 375 persons were denied licences. According to Wedderburn, on average, 500 persons apply for licences at the FLA each month.

"We are seeing an increase right across the board," said Wedderburn as he compared the number with 2014 when the FLA received 3,443 applications, and 2013 when it received 5,132.

Wedderburn noted that each applicant must undergo rigorous background checks, an interview, and must be of good standing in his or her community.

In addition to the application form, applicants must submit two passport-size photographs, proof of birth and two references from a justice of the peace, police officer or a lawyer. The applicant will also have to pay a fingerprint fee of $3,000 and an application fee of $12,000 before undergoing an interview.

According to Wedderburn, persons with criminal records, drunkards, "hot-tempered" individuals, students, the unemployed and "streetside idlers" are usually excluded.

Head of the Violence Prevention Alliance (VPA), Dr Elizabeth Ward, is urging Jamaican women to think twice before applying for that licensed firearm they believe they need to protect themselves.

"If you own a gun, you are five times as likely to die from a gun. Gun owners are at five times the risk of dying as opposed to another person who doesn't have a gun," argued Ward, whose social group works with vulnerable and violent communities within Jamaica.

"The chances of you dying after getting a gunshot are much higher than you getting a stab wound; the gun is a very effective vector for killing," added Ward, as she pointed to the physical and psychological implications on both shooter and victim.

"Many people who use the gun don't really intend to kill the person, it's just the destructive nature of the gun. It causes death," said Ward. "They don't really intended to kill anyone; they just see it as an effective and available way to deal with a situation, which might not be the best way."

single parent with children to protect, and this would go a far way in securing us. Furthermore, there are some prowlers out there who like to pounce on single

businesswomen, so I would like to own one to keep off these assailants.

I would like to own a licensed firearm as it would make me feel safe because I would be able to defend myself against assailants. On the other hand, a firearm also exposes you to danger, as a criminal mind will always want your gun.

No, I don't want it. It would make me uneasy. I would have to put in more effort and be extra cautious about how I carry it (in my handbag) and where I'd leave it. I wouldn't feel comfortable carrying a firearm.