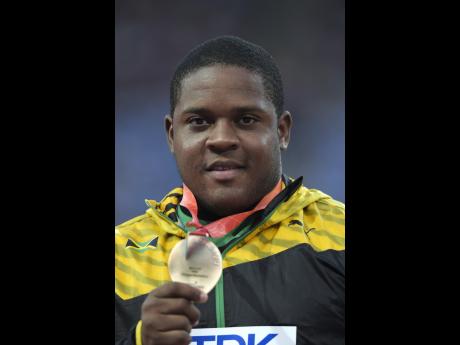 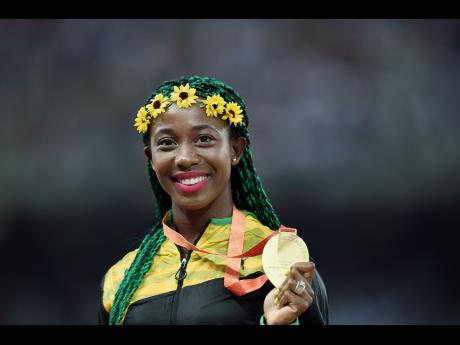 Ricardo Makyn
Despite winning a treasure chest of gold medals at the Olympic Games and the World Championships, including the Beijing edition which ends today, Shelly-Ann Fraser-Pryce will never have a shot at the uncatchable record of 10.49, says Glenn Tucker. 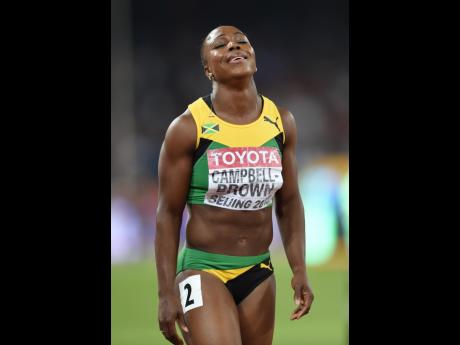 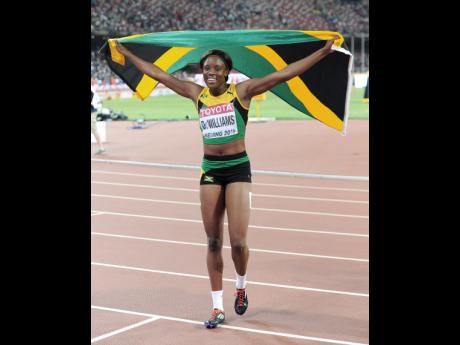 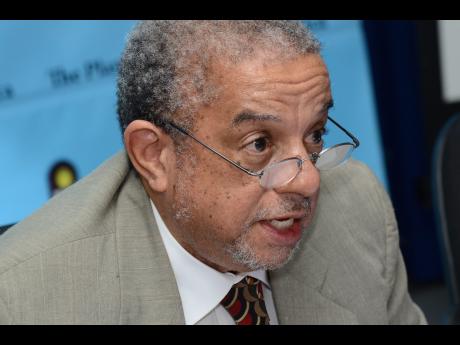 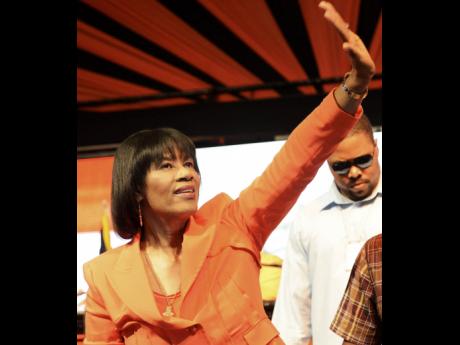 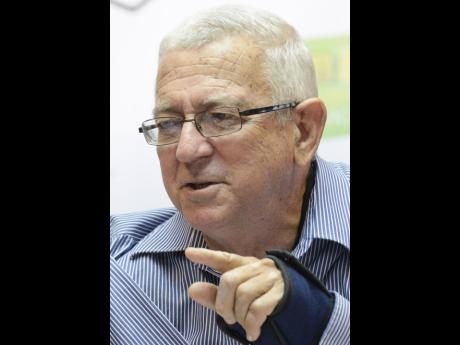 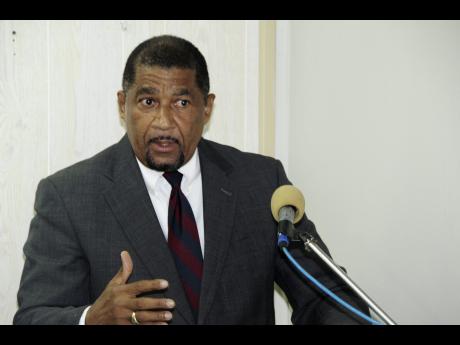 As they seem to do whenever they hit the world stage, Jamaican athletes ignited a national fire last week that saw them commandeering the front pages. Bolt, Shelly, VCB, Richards, Parchment, Danielle and the many others reminded Jamaica how great we can be when we work hard, and made the nation proud even when they failed to medal.

Jamaica's new ambassador to Washington was endorsed by all and sundry as he was announced as the next person to hold one of the nation's key diplomatic posts.

Amid the celebrations over the athletes' performance at the IAAF World Championships came the painful news that Jamaica has recorded just under 800 murders in almost eight months. Up to last Monday, the murder figure was 20 per cent above the corresponding period last year.

The education minister had initially refused to apologise, but under pressure from the Opposition and some members of civil society, he pulled back on his claim that parents should not send their "leggo beast" children to school expecting teachers to remould them.

The prime minister put on her party leader hat as she

told People's National Party supporters in Clarendon to get ready to go to the polls.

The director general of the Planning Institute of Jamaica provided some good news on the economic front as he announced that the economy grew by 0.8 per cent in the quarter ending June and is expected to grow by between one and two per cent in the July to September quarter.